Fans of the Phoenix Suns may rejoice; 11 years and seven coaches later, the playoff drought ends. Although Chris Paul‘s leadership has a large say in the Suns’ launch to postseason status, credit also must go to head coach Monty Williams’ inspirational approach to coaching and Devin Booker’s unselfish character. Thanks to all that and more, the Phoenix Suns have clinched a playoff berth.

To appreciate success, one must acknowledge the struggles.

Once Steve Nash shockingly left for the purple and gold Los Angeles Lakers, the rebuild began. However, the dark days didn’t come until a few seasons later. During the lockout year of 2011-2012, Alvin Gentry coasted the ship enough to avoid a sub-.500 record finishing 33-33 missing the postseason.

Former Suns head coach Jeff Hornaceck’s first season, although a step in the right direction, played out like a misdirection. In his three-season tenure, Hornaceck went 110-136. Despite winning an impressive 48 games for the 2013-2014 season, the Suns surprisingly missed the playoffs.

Following the sudden spike in wins, Hornaceck never hit the high mark in his coaching debut. Five years after Nash left the franchise, the playoff drought continued. Next up was another former player. This time around, former guard Earl Watson stepped up to the plate.

Early on, Watson was regarded as a player’s coach. Unfortunately, the respect for his players never converted to playoff status. However, many a good story stems from the Watson era. Watson coached a measly 85 games for the Suns. Jay Triano finished the season as interim head coach.

The next coaching hire comes with one of the most puzzling moves in NBA history. Igor Kokoskov made history as the first non-North America-born-and-raised head coach in league history.

Although not a terrible pick in a vacuum, perhaps not drafting Doncic costs McDonough his job before the 2018-2019 season commenced. Not only did Doncic win rookie of the year, but the Suns finished last in the Western Conference. The burn continued.

The year 2020 will go do down as one of the most tragic years in the history of Earth. Between the deaths caused by the COVID19 disease and the social rights issues stemming from police brutality brought to a global scale, placing sports on a pedestal didn’t feel right.

However, even in ugliness, blooms inspiration. During the NBA bubble in Orlando Florida, the Suns caught fire. Despite missing the playoffs in the 2019-2020 season, the Suns held their head high going undefeated in the bubble. Perhaps the 8-game win streak during a tragic season bloomed a flower of hope.

Similar to the Steve Nash years, it took a veteran point guard to unlock the potential of a young-and-upcoming Suns team. However, unlike the Nash era, the Suns are succeeding with an elite defense. For the first time in 20 years, the Suns have a top-5 defensive rating. Aside from his elite playmaking skills, Chris Paul miraculously helped improve the defense.

Two-time NBA All-Star Devin Booker also played part in the Suns’ success. In both his scoring and buying into Paul as his backcourt mate, the young guard provided a pathway to escape the darkness.

Also, how about the resurgence of Cam Payne? He hit this tough shot last night.

The Suns creep behind the Utah Jazz, only one loss separates them from the best record in the NBA.

All stats appear courtesy of Basketball-Reference.com 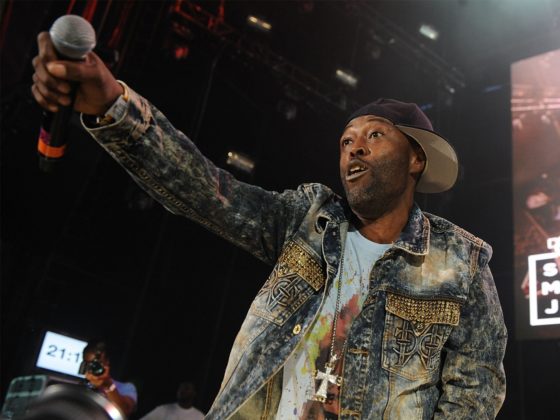 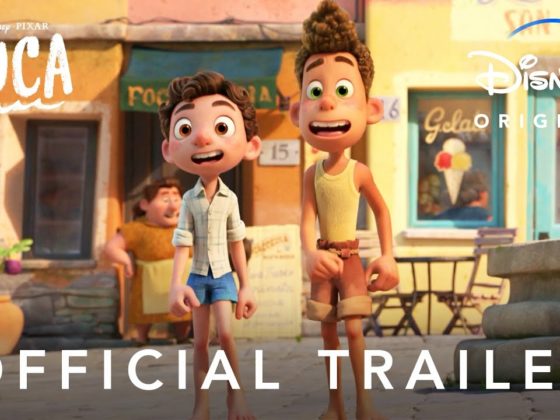