Music has been and will continue to be a way to speak to larger issues. Throughout the last two months, a number of artists ranging from Lil’ Baby to H.E.R have released visuals that speak to the country’s volatile climate. Still, these projects show promise and spark discussion. Joining the movement, North Carolina’s own Phocuz and J-Mac have released not one, but two new tracks that speak to where they’re from and how it impacts the way they see current issues such as the prison industrial complex.

North Carolina emcee and producer J-Mac has teamed up to release “P.O.M.E.” and “Money.” Throughout the two tracks, Phocuz speaks to the ills of the prison industrial complex while offering a message of resilience.

“USA gettin’ high while they book us and shoot the five,” he raps.

“They tried to bury us deep, we grew us money trees,” he adds.

Both singles are part of their latest project, Vibes R Eternal 1.5. Check out their latest video above and their new project. 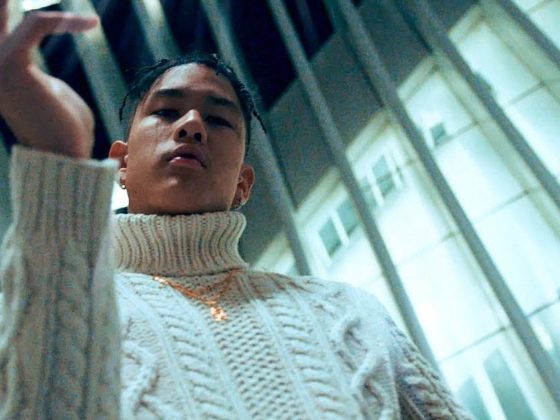 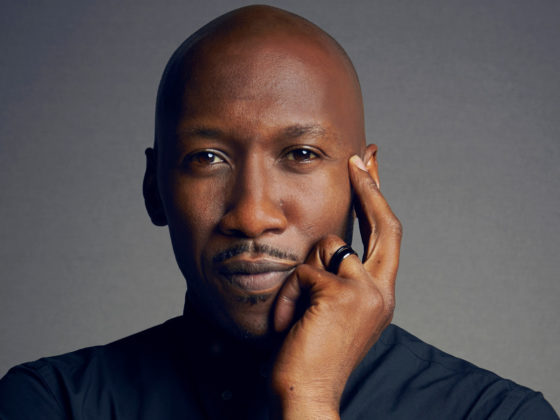