Philadelphia Phillies center fielder Odubel Herrera has been suspended for the remainder of the season over a domestic-violence case. The outfielder’s girlfriend declined to press charges against him after a fight in Atlantic City that police said left her visibly injured.

But Major League Baseball said they were still investigating the case and on Friday the commissioner’s office announced that Herrera had accepted a suspension for the remainder of the season and the postseason, retroactive to June 24. That’s a total of 85 regular-season games.

MLB said they won’t appeal the ruling and would enter him into an evaluation and treatment program. Herrera was arrested for assault after police responded to a domestic abuse call on May 27 at the Golden Nugget Hotel and Casino in Atlantic City.

Melany Martinez-Angulo, 20, “had visible signs of injury to her arms and neck that was sustained after being assaulted by her boyfriend, David Odubel Herrera,” police said at the time.

“My office has completed its investigation into the allegations that Odúbel Herrera violated Major League Baseball’s Joint Domestic Violence, Sexual Assault and Child Abuse Policy.  Having reviewed all of the available evidence, I have concluded that Mr. Herrera violated the Policy and should be subject to discipline in the form of an unpaid suspension that will cover the remainder of the 2019 season.”

The Phillies have since issued this statement:

“The Phillies fully support the decision by the Commissioner’s Office to suspend Odúbel Herrera for violating MLB’s Joint Domestic Violence Policy. All instances of domestic violence and abuse are abhorrent and unacceptable, and we unequivocally support Baseball’s collective efforts to prevent domestic abuse. We are encouraged by Odúbel’s acceptance of his discipline as an indication of his willingness to learn from this and change his behavior appropriately.”

“Today, I accepted a suspension from Major League Baseball resulting from my inappropriate behavior. I acted in an unacceptable manner and am terribly disappointed in myself. I alone am to blame for my actions.

I’ve taken meaningful steps to assure that nothing like this will ever happen again. I have learned from this experience, and I have grown as a person. I apologize to the Phillies’ organization, my teammates, and all my fans. I look forward to rejoining the Phillies once my suspension is served and to continuing to work on being a better partner, teammate, and overall person.” 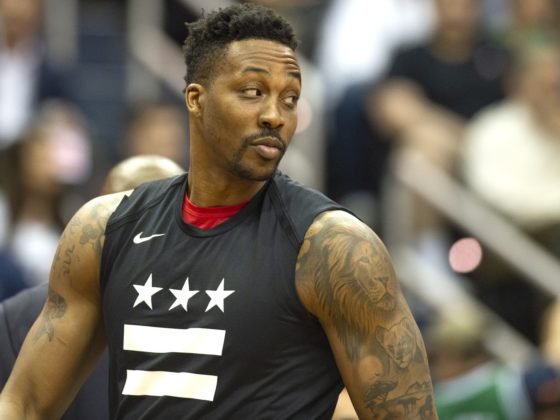 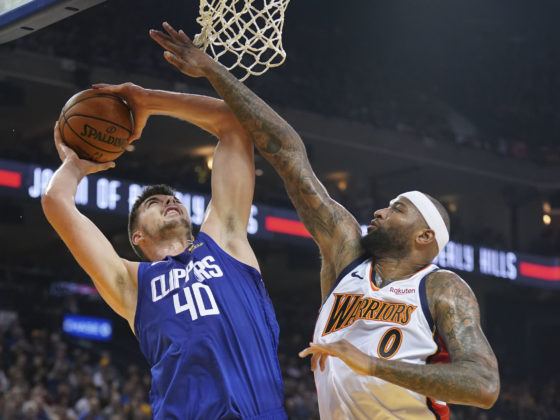