Meek Mill may be one step closer to distancing himself from the criminal justice system that has had a hold on him since he was a teenager. In an unexpected move, Philadelphia District Attorney Larry Krasner filed for the Philadelphia community leader to receive a new trial and judge in his ongoing probation violation case.

In November 2017, the Philadelphia native was sentenced to two to four years in prison for violating his probation from a case in 2008. The rapper infamously spent months behind bars for riding dirt bikes in New York City while on probation. Luckily, Meek Mill was released last year and has used his platform to inspire change in the criminal justice system.

Throughout Krasner’s brief, he argued that Judge Genece Brinkley had been biased against Meek Mill and “abused its discretion.” According to CBS News, Krasner also indicates that Brinkley inappropriately referenced her own observations during the musician’s sentencing hearing. The brief reads, “Judge Brinkley personally assumed the role of investigator.”

After learning of Krasner’s brief, Meek Mill’s legal team told ABC News, “We are very pleased that the Philadelphia District Attorney’s office has confirmed to the Superior Court that Meek is entitled to have his conviction vacated.” Meek Mill noted on Twitter, “[This] doesn’t mean I win, but that is great news!” 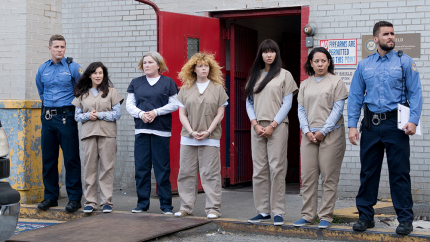 First Look: ‘Orange Is The New Black’ Provides A Look Into The Series Finale 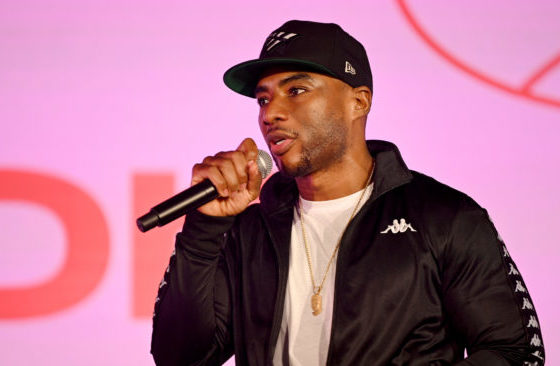