CNN’s Phil Mattingly may still be mourning his Ohio State Buckeyes’ loss against Michigan on Saturday, but he got a bit of good news on Monday. The news network has announced that Mattingly will serve as its Chief White House Correspondent moving forward. Prior to working Whtie House press briefings and such, Mattingly covered several Republican candidates during the 2016 presidential election cycle and served as a congressional reporter. Through his work, he earned the Radio & Television Correspondents Association’s David Bloom Award for his team’s coverage of the Capitol Hill riots on January 6, 2021.

Mattingly is not the only person at CNN receiving good news this week MJ Lee has been promoted to the role of Senior White House Correspondent. Lee is a Washington, D.C. resident who attended Georgetown University. In her professional endeavors, Lee has worked for Politico, covering finance and politics. After spending five years with Politico, she moved over to CNN. Since then, she has provided coverage regarding the student loan debt crisis, the COVID-19 pandemic and several of Biden’s foreign policy trips.

Rounding out CNN’s recent slate of changes, Priscilla Alvarez has been added to the network’s White House coverage team. Similar to Lee, she has spent a bit of time in the DMV area. She grew up in Leesburg, Virginia and attended Virginia Tech. As a member of the CNN team, she has provided extensive coverage regarding the nation’s immigration policy. 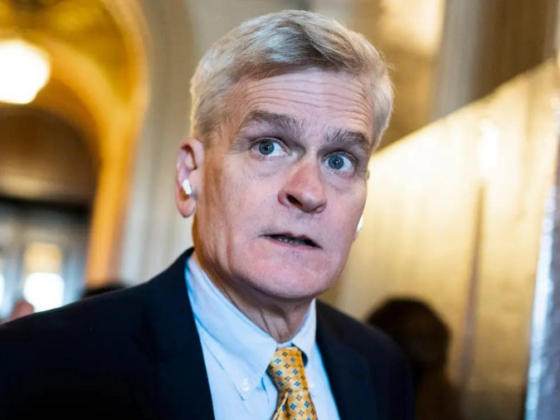 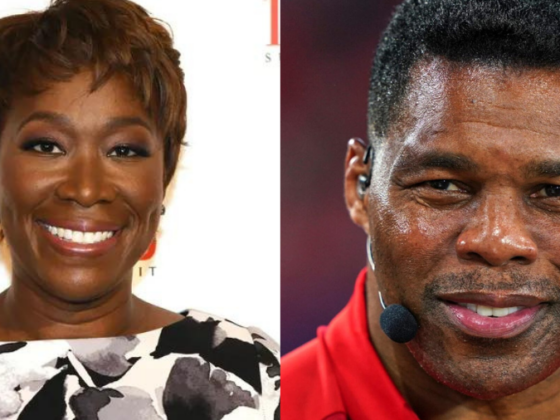