Here we go again! The stubbornness of this guy is truly Hall Of Fame calibre I love it. It is literally his way or the high way. Not a snowballs chance in hell that he will let go of the Triangle if this is what he believes.

Phil Jackson is clearly Triangle 4 life. Now I assumed that he was just stubborn because he’s had all the success with it and that’s understandable. But he isn’t of the belief that it’s obsolete. He believes that players can’t fit the almighty Triangle.

Okay. Let’s turn to the Knicks. There’s been a lot of criticism in the media about how ineffectively the team is running the triangle. Why is this so?

PJ: “Today’s players simply lack the skills to play the triangle. They know how to play one-on-one, catch-and-shoot, and they’ve mastered crossover dribbles, spins, playing off of screens and step-back shots. They don’t know how to execute things like inside-reverse pivots and other basic footwork. They have no sense of timing or organization. They don’t really know how to play five-on-five basketball. It’s strictly generational.

“That’s why Fish {Derek Fisher} wants to uptempo the offense. And why he spends a half-hour before practice doing lots of skills work.”

It’s funny how it isn’t the Triangle, it’s the players that are miles more evolved than their predecessors. Now I see where he’s getting this. AAU is trash and doesn’t teach the players teamwork. But even if Phil is right, why not evolve with the evolution? Players change and so do systems, the systems change to fit the players and Phil clearly has this hierarchy complex believing that today’s players aren’t worthy for the Triangle. 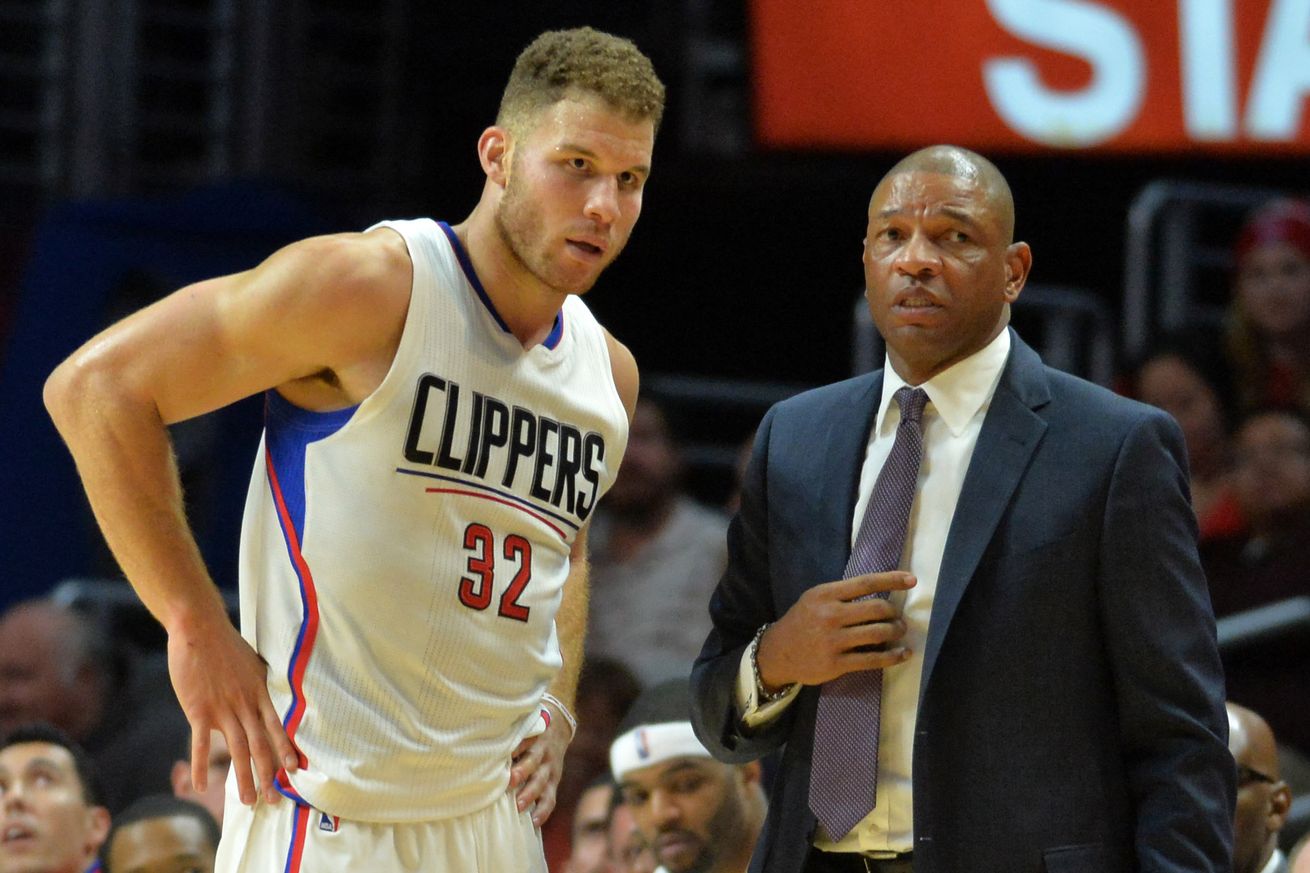 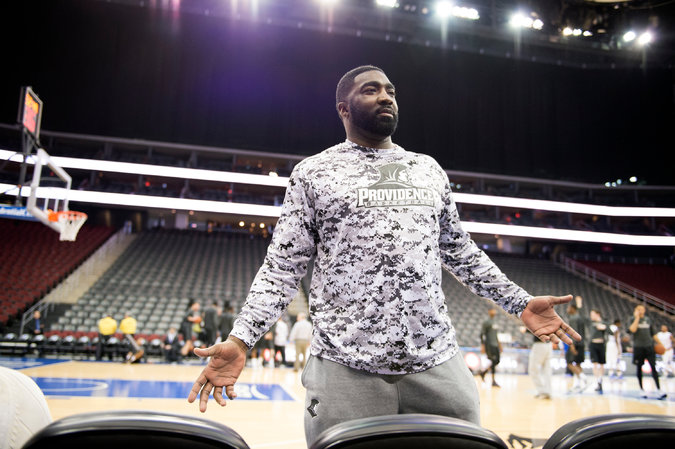