Before “creative” was a label to stick in social media bios, resumes, and graphic t-shirts; Pharrell Williams showed the world the true nature of innovation. Excelling in multiple lanes, Pharrell’s eccentric wave embodies the creative spirit of an entire generation. From music to fashion, to business and beyond, Pharrell makes sure to stamp every project with an imprint of individuality.

With fashion, Pharrell exists as a figure in both streetwear and high fashion. His collaborations range from Chanel and Louis Vuitton to Moncler and adidas. In 2015, he received an honor from the CFDA Fashion Awards as ‘Fashion Icon Of The Year’. His all-too-famous Vivienne Westwood hat received credit from GQ as sparking the normalization of weird fashion.

Although his appearance can leave onlookers guessing his age, Pharrell’s youthful face represents decades of musical genius. His start in music began at an early age. Virginia roots sprouted the musical career where Pharrell began performing as a teenager. He and Chad Hugo, collectively recognized as The Neptunes, met in seventh-grade band camp.

“I think Chad and I have been the same since we were young. We’re universalists first. We’re sort of, like, there’s room under the sun for everyone. So we didn’t really think about things in that way. We were too busy going inward and thinking about what music did to us. Just being kids and just asking ourselves, like, “Man, do you feel this like I feel this?” Like, “Does this take you over?” You know, “When you hear this Tribe record, are you blown away by these chords like I am? Does this do this to you?” says Pharrell about Hugo to NPR.

The pair and Shay Haley and Mike Etheridge formed N*E*R*D in the early 1990s, and after being discovered by Teddy Riley at a talent show, the men continued to evolve. From then on, Pharrell, The Neptunes, and N*E*R*D grew to become figureheads of creativity, musical prowess, and industry disruptors.

During the same interview with NPR, Pharrell discussed his process and how crafting a song is similar to interior decoration.

“… I sort of look at their voice and what it sounds like and what would be an interesting juxtaposition in terms of a texture. So it’s kind of like being like an interior decorator, if you will. The chair looks like this, so it’d be better in this room.”

Pharrell-produced tracks, touting the instantly recognizable four-count moniker, are just the icing on a cake layered with penning verses, unforgettable hooks, and more.

Pharrell’s musical resume embodies big discography energy. With a trophy case gleaming from the golden glow of 12 Grammy Awards, selecting any song from the collection almost guarantees a good choice. Like reaching into a Starburst FaveREDS bag, the chances of experiencing anything unpleasant are limited. As a rapper, singer, producer, writer, Pharrell’s talents extend to over hundreds of songs, spanning decades and overlapping genres.

Below are 13 iconic musical selections where Pharrell receives credit individually or part of a group, often in more ways than one: 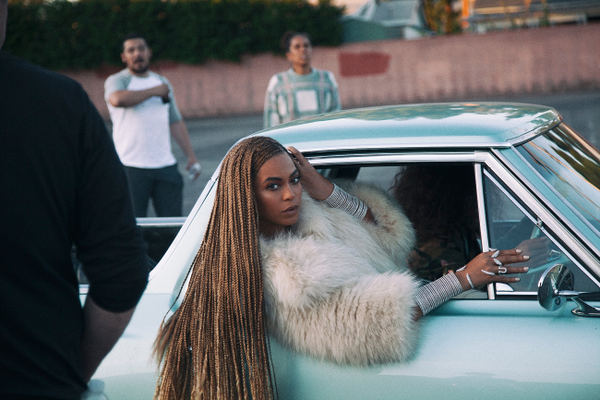 Beyonce Walked Out Of Reebok Meeting Due To Lack Of Diversity 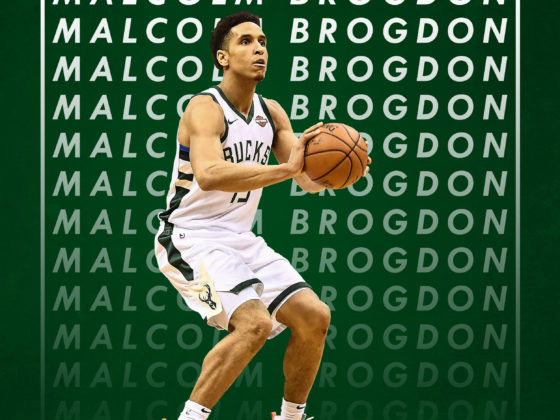 The President’s Men: Malcolm Brogdon has a huge impact on the Bucks