The Professional Fighters League will likely remain at ESPN. A report from the Associated Press indicates that the growing MMA imprint has agreed to a “multiyear deal and an expanded platform with ESPN.” As a result, PFL CEO Peter Murray has said that he is “confident” that undefeated champion Kayla Harrison will remain with the league despite teasing a potential exit in 2021.

“She is the most dominant fighter in our sport, in our view,” Murray said, according to the AP.

Terms of the PFL’s deal with ESPN were not released. However, the league does expect that all playoff matches and the majority of regular season matches will air on ESPN, as well as simulcast on ESPN+. There are also reports suggesting that the PFL may test out its PPV model in 2022 as well.

“We’ve now established the PFL brand. We’re happy where the product is — that includes the roster, plus all the production value and the marketing behind each event,” Murray told the Associated Press.

“This is the natural evolution to launch the new business in pay-per-view.” 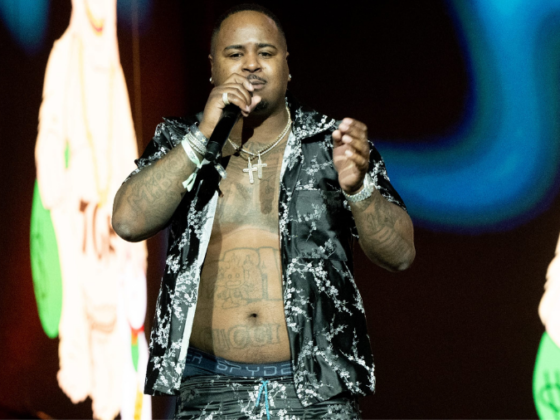 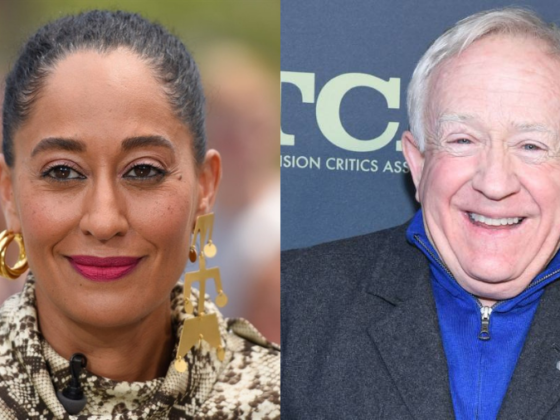