College basketball legend and former Princeton Tigers Head Coach Pete Carril has passed away at the age of 92. Known for bringing notoriety to the “Princeton Offense” during his career and coaching with the team from 1967 to 1996. He also served three different stints as an assistant coach of the Sacramento Kings in the late 90s and throughout the 2000s. In a statement released by Princeton from his family: “We kindly ask that you please respect our privacy at this time as we process our loss and handle necessary arrangements. More information will be forthcoming in the following days.”

During his tenure as the Head Coach of the Princeton Tigers, Pete Carril led the program to an overall record of 514-261 and an Ivy League record of 310-96. He also led the team to 13 Ivy League regular season championships and the 1975 NIT Championship. Carril is also a member of the Basketball Hall of Fame. He will be remembered as a fantastic Head Coach and as a legend in the world of college basketball.

I believe that in defining greatness in coaches u must determine if they get maximum out of their TEAM personnel . PETE CARRIL is a prime example of a brilliant coaching mind that got max out of his talent . May Coach RIP ! @ESPN App https://t.co/8kHMczqUWD

The “Princeton Offense” was a staple in college basketball for decades and impacted the game at a high level. Pete Carril will be missed and remembered in the college basketball world. We here at Def Pen Sports will keep his family, friends, and fans in our thoughts at this tragic time. 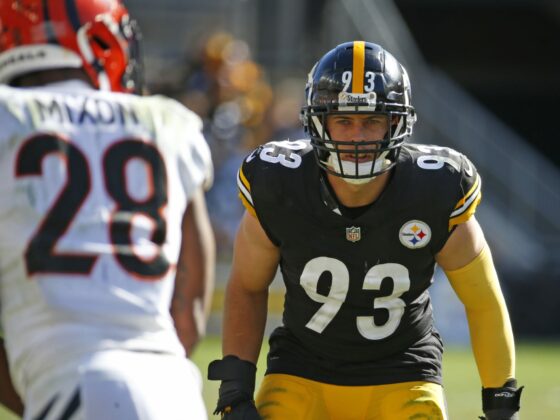 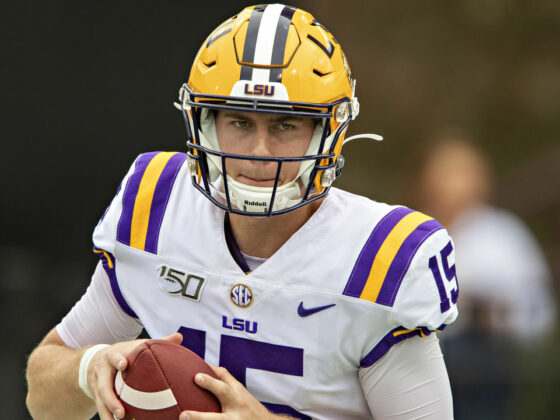