After having his promising career cut short and spending years away from the NFL, former first-round pick Percy Harvin is gearing up for a professional comeback.

Harvin reportedly told ESPN’s Josina Anderson on Wednesday that he feels prepared for a return to the NFL and is physically and mentally in good shape. Harvin last suited up in-game for the Buffalo Bills in 2016.

Breaking: Former 1st-rounder, FA WR Percy Harvin tells me: “I’m ready to return to the NFL. I thought I was done, but that itch came back. I’ve been training w/a former Olympian. My body is feeling good. Mentally I’m better. My family is good. The timing is right.” He's 185lbs. pic.twitter.com/NQaadbF73B

Now more than three years removed from the league, it may be difficult for someone dependent on speed such as Percy Harvin to jump back into the game and regain his best form. Anderson also posted videos of Harvin’s recent workouts in which the wide receiver seems to be in playing shape.

Percy Harvin told me while out of NFL: “I had a dream a while ago when 12 was with the #Patriots, that I would play for Tom Brady. That was well before the pandemic & he went to the Bucs, my comeback was already in the works. But I’m ready for any offense that'll just let me go." pic.twitter.com/nZqAdD5uS1

After spending his collegiate career at the University of Florida, Harvin was selected with the 22nd overall pick by the Minnesota Vikings in 2009. Harvin would make the Pro Bowl his rookie season but left the Vikings for the Seahawks in 2013.

From there, Harvin’s career never gained much stability, as various health issues and the lack of a steady role resulted in him playing for three different teams in two years. Following a half-season stint with the New York Jets, Harvin would finish out his career with the Bills. Now 31 years old, it remains to be seen whether any NFL team takes a flyer on the veteran wideout. 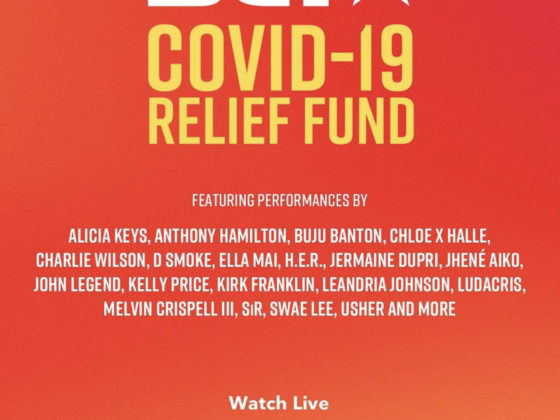 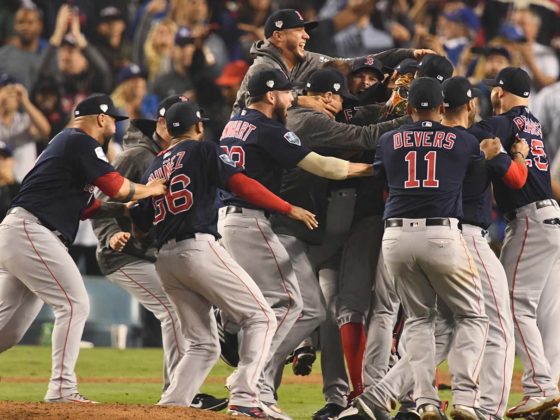