After coaching his team to the playoffs for the first time since Chris Paul left the team in 2011, it appears that Monty Williams is out of a job.

A career record of 173-221 wasn’t enough for the New Orleans Pelicans organization to keep him around. They have officially fired their coach after he made the playoffs but were swept out of the first round by the Golden State Warriors.

The New Orleans Pelicans today have informed Monty Williams that he will not be retained as the team’s head coach, it was announced by Pelicans Executive Vice President Mickey Loomis.

“I have the utmost respect for Monty Williams, not only as a coach but as a person,” said Pelicans Owner Tom Benson. “He represented our team, our organization and our city with tremendous class and dignity. Gayle and I grew very fond of Monty and his wife Ingrid and of course their five beautiful children. We wish him nothing but the best moving forward.”

“Making a decision like this is never easy and is never done hastily, especially when you are dealing with a person of Monty Williams’ character. We thanked Monty for the tremendous work and commitment he made to our organization and the development of our young players, specifically Anthony Davis,” said Loomis. “While we continue to work towards improving our roster, we decided that now was the time to make this decision. We wish nothing but the best for Monty in the future.”

Pelicans Senior Vice President of Basketball Operation/ General Manager Dell Demps added, “We thank Monty for his dedication and leadership to our team both on and off the court. He served as a great role model for our young team and worked tirelessly towards the development of all of our players. We endured a lot of change during the past season and Monty was a steady influence in our locker room. We wish him and his family nothing but the best.”

It was reported earlier that both Williams and the Pelicans GM Dell Demps were expected to make the playoffs in order to keep their jobs but now it appears that Williams was the exception to that stipulation. Despite the fact he coached his team to a big win at home on the final day of the season to make the playoffs, it just wasn’t enough.

There have been questions in the media about Williams questionable play calls and lack of defensive prowess as a coach. His out-of-bounds plays have been criticized heavily and even the way he executes his late game lineups along with the lack of proper adjustments needed to efficiently run his team.

The Pelicans future seems to be bright enough for whoever comes in as the next head coach. There is one big part of the team that will be sticking around for a while in Anthony Davis. Especially if AD agrees to the max contract that the Pelicans are expected to offer him very soon.

There are a few other questions, like the plethora of oddly placed and often injured veterans on the team in Jrue Holiday, Eric Gordon, Tyreke Evans, Omer Asik and Ryan Anderson. Their futures with the team might not be as secure as Davis’ but they can still play an important role for the team, if New Orleans elects to keep them around.

It appears that TNT’s David Aldridge might have a candidate in mind for the Pelicans. Current Chicago Bulls head coach, Tom Thibodeau. ESPN’s Marc Stein reiterates those same sentiments.

But if the Bulls indeed get rid of Tom Thibodeau after the playoffs, he's a clear and obvious candidate to coach Anthony Davis & Pels.

Worth noting on Pels: Tom Thibodeau has strong relationship with Anthony Davis from Team USA days and has been pursued by New Orleans before

Monty Williams spoke to the media after the news of his firing. 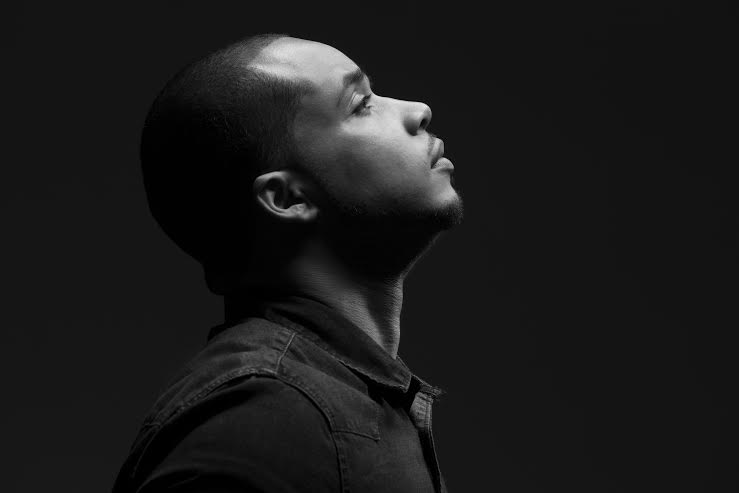