On Monday, 19-year-old Payton Gendron plead guilty to the following charges in a New York courtroom: one count of a domestic act of terrorism motivated by hate, one count of weapons possession, three counts of attempted murder and 10 counts of first-degree murder. Pleading guilty to the charges presented to Gendron on Monday will more than likely earn the 19-year-old a life sentence in prison.

“This critical step represents a condemnation of the racist ideology that fueled his horrific actions on May 14. Before he is sentenced to life without the possibility of parole on February 15, the surviving victims and deceased victims’ family members will all have a chance to address the court, the community and our client directly,” defense attorney Brian Parker said, per CNN.

“It is our hope that a final resolution of the state charges will help in some small way to keep the focus on the needs of the victims and the community.”

The charges levied against Gendron stem from a mass shooting on May 14, 2022 at Tops Friendly Market in Buffalo, New York. Gendron has pleaded guilty to entering the grocery store and opening fire on employees and customers, leaving more than a dozen dead and injured victims in his path.

“In just over two minutes the defendant, with the intent to murder as many African Americans as he could, killed 10 innocent Black people and attempted to kill three others,” Erie County District Attorney John Flynn said, per CNN.

Gendron will return to court on February 15, 2023 for his sentencing hearing. 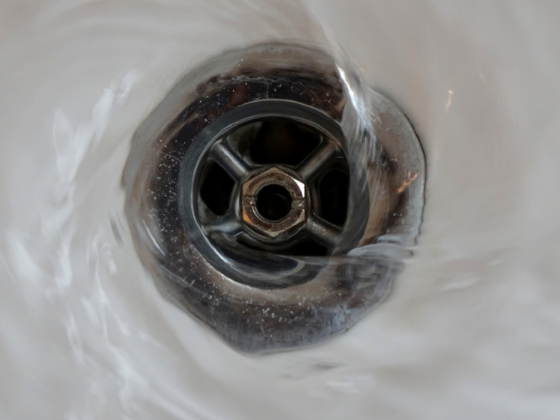 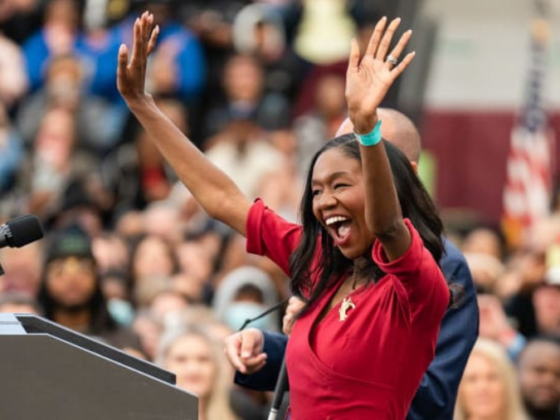