Paul Pierce has now changed his mind about the poop incident.

One of the highlights of the 2008 NBA Finals between the Boston Celtics and Los Angeles Lakers was the moment Paul Pierce left the court in a wheelchair. In game 1, Pierce left the game with an apparent knee injury and returned later in the game to, as you could imagine, a loud ovation from the crowd at TD Garden.

Paul Pierce admits that when he was taken off in a wheelchair during the #NBAFinals 11 years ago today, he wasn’t hurt.

He just had to go to the bathroom pic.twitter.com/Qb1JOXwk5C

The reason ABC was bringing it up was because it was 11 years ago today that the now-named ‘Poop’ incident occurred.

Later on, he mentioned that the reason he needed a wheelchair was because there was ‘leaking’. Leave it to Paul Pierce to spill the beans only 11 years after the events of the ‘wheelchair’ occurred. The Celtics went on to win the series and Pierce was Finals MVP. If the ‘Wheelchair’ game was actually the ‘poop’ game would that go down differently?

I guess we’ll leave that to the Basketball gods. For now we’ll let Pierce be Pierce. 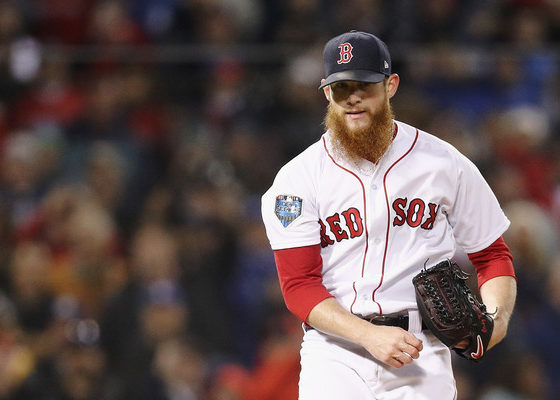 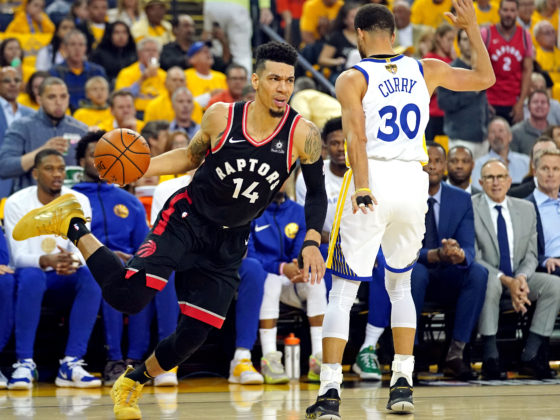