Brooklyn Nets veteran guard Patty Mills is the newest recipient of the 2021-22 NBA Joe Dumars Sportsmanship Award. The annual award is given to a player that best represents the ideal of sportsmanship on the court.

Brooklyn Nets guard Patty Mills is the recipient of the Joe Dumars Trophy for winning the 2021-22 NBA Sportsmanship Award, the NBA announced today. The annual award honors a player who best represents the ideals of sportsmanship on the court.

Every year each NBA team one of its players for the award and a panel of executives selects six finalists, one for each division in the league. Then the players vote on the winner and this year nearly 300 players participated in the voting process.

Mills received a total of 1,975 points with 58 first-place votes and 54 second-place votes. As for the rest of the finalists, Jeff Green, from the Denver Nuggets, finished second with 1,841 total points and Bam Adebayo, from the Miami Heat, was third with 1,776 total points.

The other finalists were Mikal Bridges, from the Phoenix Suns, Darius Garland, from the Cleveland Cavaliers, and Jaren Jackson Jr, from the Memphis Grizzlies.

Below are the voting totals for the 2021-22 NBA Sportsmanship Award. 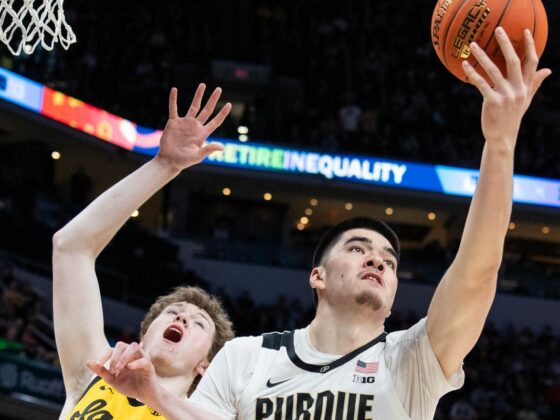 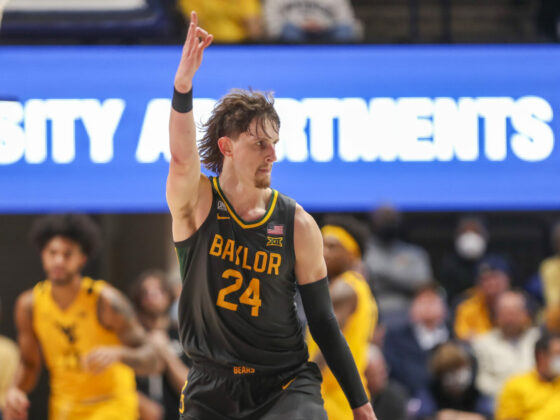