Tuesday afternoon, The New England Patriots and veteran wide receiver Demaryius Thomas agreed to a one-year deal. The specifics of the deal have not yet been announced, but NFL Network’s Ian Rapoport reported that the contract is worth up to $6 million with incentives.

The #Patriots are giving former #Broncos and #Texans WR Demaryius Thomas a 1-year deal worth up $6M, source said. They discussed trading for him last year, signed him this year.

Thomas’ 2018 season was cut short due to a torn achilles tendon. In 15 games, with both Denver and Houston, Thomas totaled 59 receptions for 677 yards and five touchdowns. With the retirement of Rob Gronkowski, along with the uncertainty surrounding Josh Gordon, New England is going to rely on Thomas to return to being the productive playmaker that he once was in Denver.

Thomas will be in a similar situation this season as he was in Denver. Playing with an All-time great quarterback nearing the end of their career. Brady has a tendency to build a rapport with a receiver and check the ball down to them throughout the season.

With Thomas now in New England, he has reunited with former Broncos’ head coach Josh McDaniels. McDaniels was Thomas’ coach during his rookie season in 2010, in which Thomas appeared in ten games. If Thomas can return to 100% after his ruptured Achilles, look for him to quickly become a security blanket in the red zone for Tom Brady. 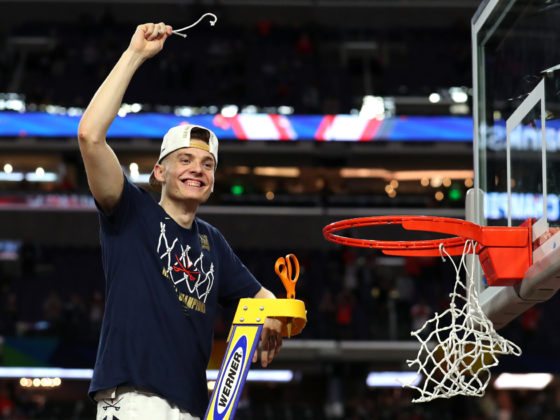 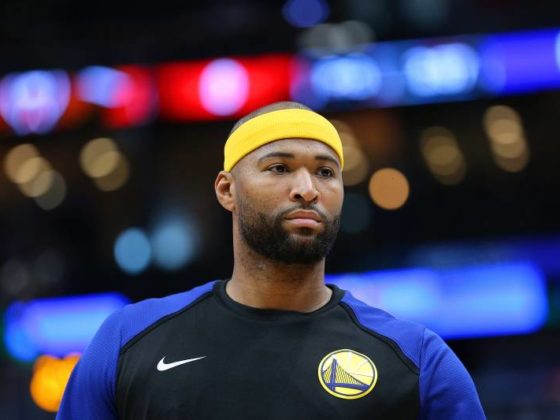