Quarterback Patrick Mahomes is set to stay put for the next decade. As reported by ESPN’s Adam Schefter, Mahomes has agreed to a ten-year contract extension with the Kansas City Chiefs. The contract is set to be the richest in the history of professional football.

Chiefs and QB Patrick Mahomes have reached agreement on a 10-year — 10-year! — contract extension that ties him to Kansas City through the 2031 season, league sources tell ESPN.

Patrick Mahomes’ 10-year — 10-year! — contract extension that ties him to Kansas City through the 2031 season will be the richest contract in NFL history.

Widely regarded as the best quarterback in the NFL, Mahomes was named the NFL’s Most Valuable Player for the 2018 NFL season, following up that success this past season as he led the Chiefs to victory in Super Bowl 54.

The injury guarantee is $140 million, per source.

The contract does not contain language that ties its value to a percentage of the salary cap.

UPDATE: 7/6/2020, 7:22 PM: NFL Network’s Ian Rapoport and Tom Pelissero are reporting that the value of Mahomes’s contract could reach $503M, which would make it the first sports contract in any sport worth over half a billion dollars. The deal is also said to include a no-trade clause. 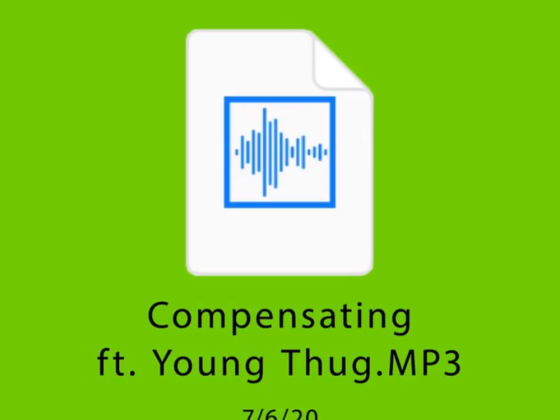 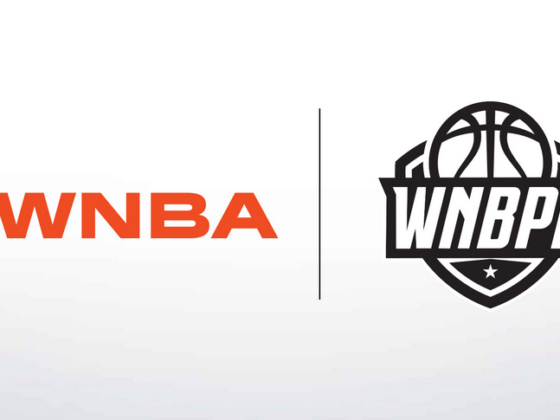