No team in the NFL has endured as drastic of a shakeup as the New England Patriots have this offseason, losing quarterback Tom Brady and a number of key contributors on the defensive side of the ball. However, they are reportedly set to retain their entire starting secondary heading into next season after agreeing to a two-year contract extension with safety Patrick Chung, according to ESPN’s Field Yates.

The Patriots and S Patrick Chung have agreed to a two-year extension through 2023, per sources. Chung gets $3M to sign and is now due up to $12.8M over the next four years. One of the most reliable players on their standout defense.

At 32 years old, Patrick Chung will return as one of the oldest members of the Patriots’ new-look defense. Though their secondary has remained intact, a new era is obviously being ushered in on the offensive side of the football with Brady now out of the picture. In fact, ESPN reports that Chung was actually mulling retirement this offseason.

However, now Chung and the rest of this defensive unit will have to become New England’s backbone after Brady and the offense were the Pats’ strong suit for so many years. Chung has been a solid contributor for the Pats since re-joining the team in 2014. New England selected Chung in the 2009 NFL Draft but he left to play for the Philadelphia Eagles for one season in 2013 before returning.

With Chung filling in alongside the McCourty twins and Stephon Gilmore in the secondary, this should be a team capable of taking the ball away. The question still remains whether Jarret Stidham and their uninspiring arsenal of weapons offensively can get the job done for New England- a team that hasn’t missed the postseason since 2008. 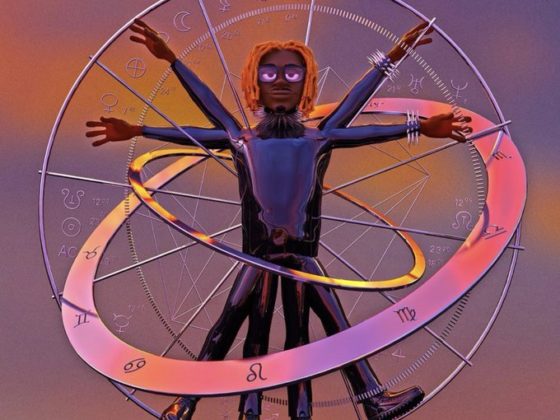 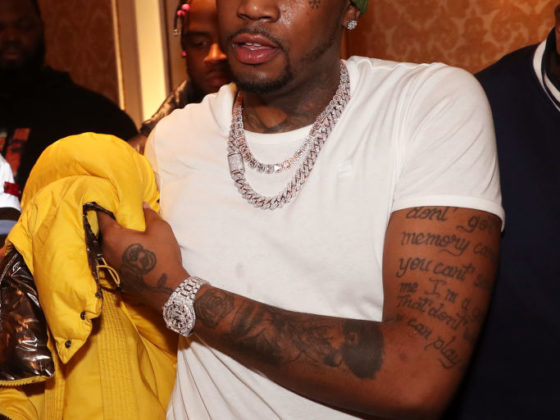