The Utah Jazz have traded recently acquired point guard Patrick Beverley to the Los Angeles Lakers for wing Talen Horton-Tucker and forward Stanley Johnson. This deal is expected to become official as early as Thursday morning and further details may become available at that time. The Utah Jazz acquired the point guard in the blockbuster trade that sent center and former defensive player of the year Rudy Gobert to the Minnesota Timberwolves. Los Angeles’ goal this offseason was to retool the roster and compete for another title with Lebron James and Anthony Davis.

The Los Angeles Lakers are in advanced talks on a trade to acquire Utah Jazz guard Patrick Beverley for Talen Horton-Tucker and Stanley Johnson, sources tell ESPN. Deal could be finalized as soon as Thursday.

Last season as a member of the Minnesota Timberwolves, Patrick Beverley averaged 9.2 points, 4.6 assists, 4.1 rebounds, and 1.2 steals per game. He paired those numbers with a field goal percentage of 40.6 percent and a three-point percentage of 34.3 percent. His defensive ability and fire on the court make him a valuable role player for any team hoping to make and compete in the NBA Playoffs. The Los Angeles Lakers roster is currently an interesting mix of players and more changes could be made before the season starts.

Patrick Beverley is returning to LA — this time, with LeBron James and the Lakers pic.twitter.com/SHY6XGLIAa

With Patrick Beverley now on the roster a major question remains about the Los Angeles Lakers roster. Will Russell Westbrook remain on the roster this season? Between shaky play, last season, a desire to trade him, and a turbulent past with Beverley signs point to the team continuing to shop his contract around the NBA. The right deal would need to come up before the Lakers make the decision to send the former MVP to another team. 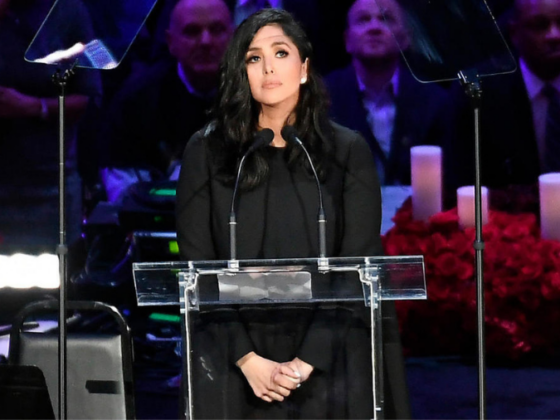