NBC is planning to bring back the cast of Parks & Recreation for a one-time special on April 30th. The NBC special will feature much of the original cast including Rob Lowe, Aziz Ansari, Amy Poehler, Rashida Jones and many others. NBC has also hinted that a few guests may also join the special.

The efforts of the star-studded cast will benefit Feeding America’s COVID-19 Response Fund. Members of the cast and production team have already made donations to the fund. Adding on, State Farm and Subaru of America will each make matching donations of $150,000. Together, the group will donate $500,000 through May 21, 2020.

“Like a lot of other people, we were looking for ways to help and felt that bringing these characters back for a night could raise some money,” Parks & Recreation Executive Producer Michael Schur said.

“I sent a hopeful email to the cast and they all got back to me within 45 minutes. Our old ‘Parks and Rec’ team has put together one more 30-minute slice of (quarantined) Pawnee life and we hope everyone enjoys it. And donates,” Schur added.

Catch the return of Parks & Recreation on April 30th on NBC. 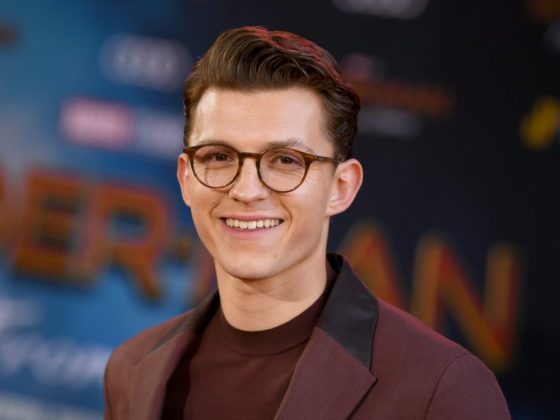 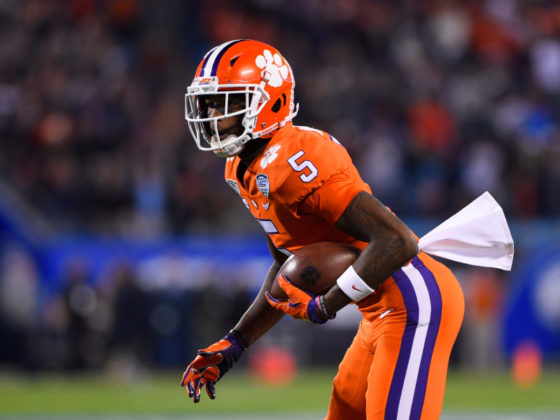