Killers of the Flower Moon, Martin Scorsese and Leonardo DiCaprio’s next project, has been acquired by Paramount, according to Deadline. Based on David Grann’s novel of the same name, the story is set in 1920s Oklahoma and revolves around the Osage Nation, who were the richest people per capita in the world. After oil was discovered under their land, they were murdered one by one. As the death toll rose, the newly created FBI took up the case and unraveled a chilling conspiracy.

News of Scorsese and DiCaprio’s reunion broke last fall, it will be their seventh time working together. So far, only writer Eric Roth is attached to the film otherwise. Here’s what Scorsese had to say of the project when his involvement was announced last year. “When I read David Grann’s book, I immediately started seeing it—the people, the settings, the action—and I knew that I had to make it into a movie. I’m so excited to be working with Eric Roth and reuniting with Leo DiCaprio to bring this truly unsettling American story to the screen.”

Killers of the Flower Moon has yet to receive a release date but production is set to begin this summer. If you want to learn more about the book though, check out its page on David Grann’s website here. 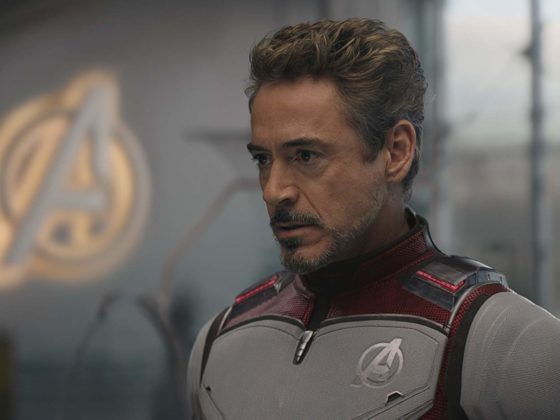 ‘Avengers: Endgame’ is Returning to Theaters With Deleted Scenes Next Week 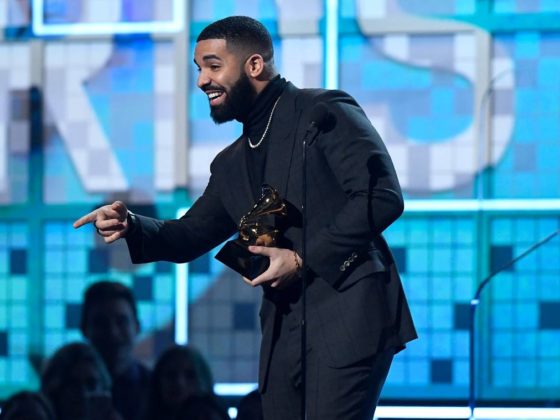