Papa Johns is the official pizza sponsor of the NFL but CEO John Schnatter apparently isn’t happy with the league lately. Papa John’s seems to be disappointed with the protests around the NFL claiming they are hurting the company. I’m not sure if Papa John’s is aware of this but no one is protesting pizza.

“The NFL has hurt us,” company founder and CEO John Schnatter said via ESPN. “We are disappointed the NFL and its leadership did not resolve this.”

“Leadership starts at the top and this is an example of poor leadership,” Schnatter said, noting he thought the issue had been “nipped in the bud” a year and a half ago.

Darren Rovell of ESPN continued his story by saying that Papa John’s has individual deals with 23 teams as well. If the ratings are declining, perhaps fewer people are watching his ads but I’m here to tell you nobody buys things based on advertising anyway so it’s a waste of money. In fact, if you’re like me, you probably record everything you want to watch in advance, watch Netflix instead of network TV Shows, and even install ad blockers on your computer.

Frankly, I’m team Dominos, but I have always liked the way Papa John’s gives complimentary garlic sauce with their pizza. Little Caesars and Pizza Hut both rank above Papa John’s as well so who’s really your papa, John? 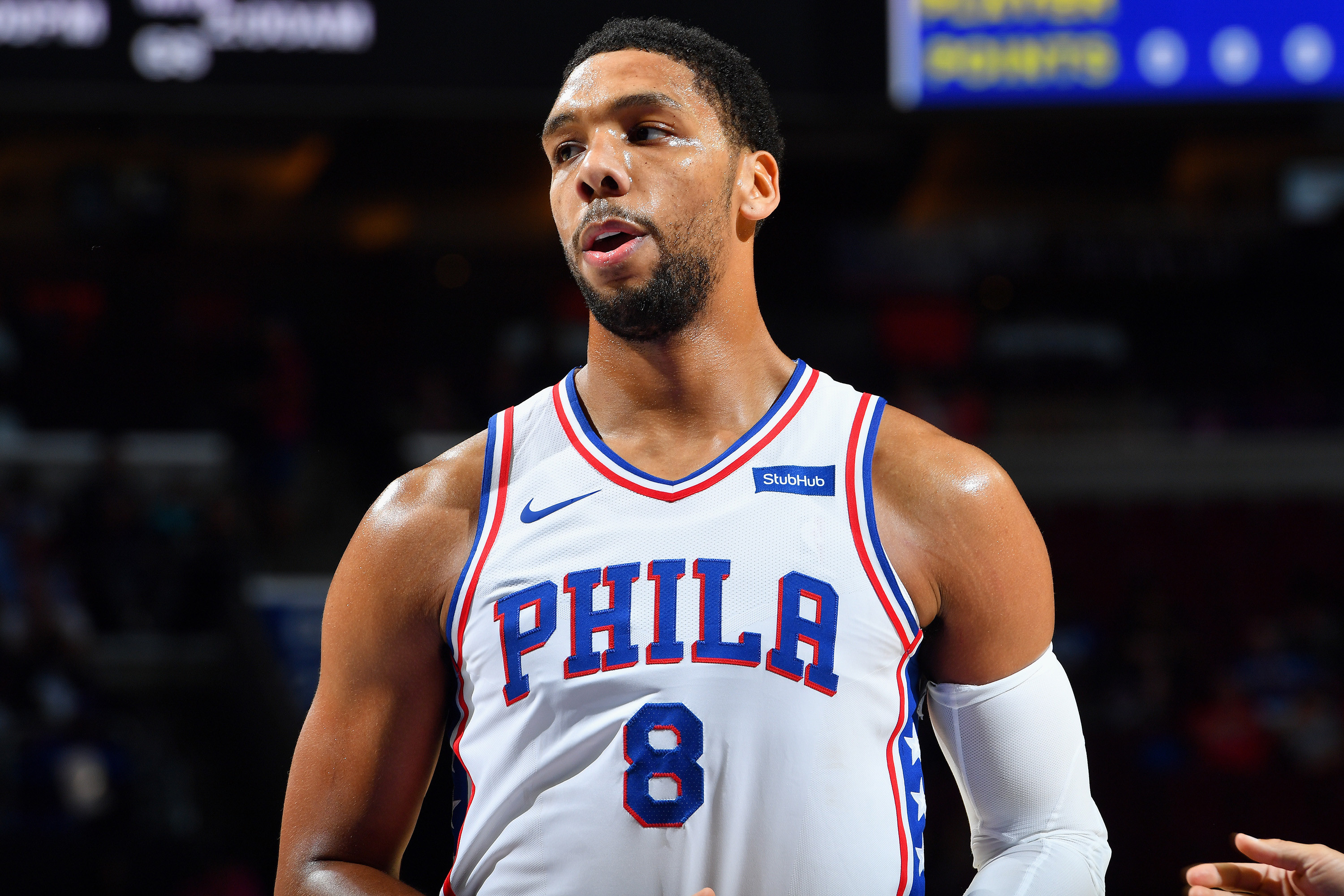 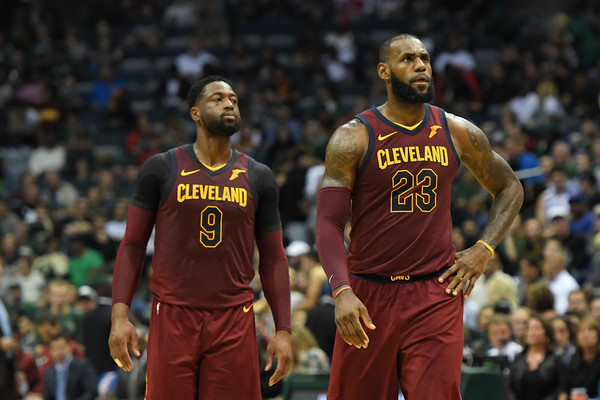