Duke freshman star Paolo Banchero and Duke walk-on, and grandson of Head Coach Mike Krzyzewski, Michael Savarino were involved in a DWI. According to official records Savarino, 20, was charged with a DWI in Orange County, North Carolina early Sunday morning. Banchero, 19, was also charged with aiding and abetting a DWI. Savarino was stopped for a stop sign violation and had a blood alcohol content of 0.08 into a breathalyzer. He was driving a vehicle registered to Banchero, who was in the back seat at the time.

Potential No. 1 pick Paolo Banchero was charged with aiding and abetting DWI and released at the site of the traffic stop, per @stevewisemanNC report https://t.co/4ByaCZyXiB

Our story has been updated to reflect that, and will continue to be updated as more information (including discipline) becomes available. https://t.co/78IKU5DKoe

Paolo Banchero is a future NBA star and projected top-five selection in the 2022 NBA Draft. It is currently unclear how this charge will impact his status on the team moving forward. Duke is unlikely to make a decision or announce that decision until both we and they learn more about what happened. The state of North Carolina takes DWI charges very seriously. Michael Savarino has had his license revoked for 30 days and could face even more time without it after his sentencing.

Head Coach Mike Krzyzewski made the following statement about the incident: “We are reviewing a legal matter involving two members of the men’s basketball team. Any further actions as a result of this situation will ultimately be determined by the Vice President/Director of Athletics and University officials.”

A suspension seems likely, but the length of that is hard to determine at this time. We here at Def Pen Sports will update the story when we learn more. 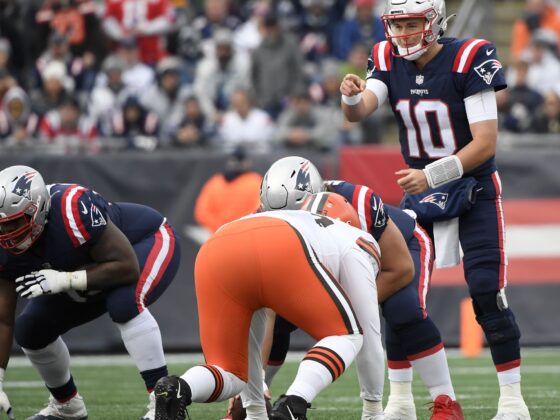 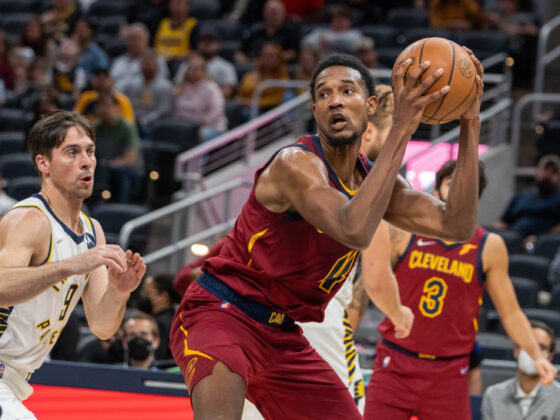 Evan Mobley Out For 2-4 Weeks With Right Elbow Sprain