After Cam Newton was forced to exit the Carolina Panthers’ third preseason game against the New England Patriots on Thursday, it served as a familiar reminder for Panthers fans who saw their quarterback succumb to injury late last season. Though Newton managed to start all but two games last season, his performance was clearly hindered by his shoulder injury.

Now, Newton is already dealing with another ailment in the third week of the preseason, this time with his ankle. However, there is a sense around the organization that Newton’s ankle injury isn’t serious and he may not miss much time if any at all. GM Marty Hurney told The Athletic’s Jourdan Rodrigue that the team is optimistic that Newton will be good to go for their Sep. 8 opener against the LA Rams. Newton was spotted in a walking boot after their game against New England and was officially diagnosed with a midfoot sprain.

From Carolina Panthers GM Marty Hurney: "Cam Newton has a mid-foot sprain in his left foot, and we are cautiously optimistic he will be ready for week one."

The Panthers have an early marquee matchup against one of the NFL’s best teams in the Rams and would obviously love to have their dynamic signal-caller under center. However, the Panthers have to be focused on the postseason and their longterm outlook already, so it may be wise to not risk further injury to Cam Newton, especially considering his past.

Though Newton has technically only missed five games in his eight-year career, the former Auburn superstar is often playing through minor injuries. For a quarterback as mobile as Cam is, a banged-up ankle will certainly affect how he approaches the game Week 1 if he’s active.

Though the hope remains geared towards Week 1 for a return, his clearance before then is far from guaranteed. According to ESPN’s David Newton, Newton didn’t participate in Carolina’s Saturday practice session and head coach Ron Rivera says there’s still no timetable for his return.

“The doctors feel the more we keep him off of it, the more we keep it elevated, we’re expecting it to take care of itself quickly,” Rivera said as the team resumed practice two days after Newton suffered the injury on the third series of Thursday night’s preseason loss at New England.

Rivera only allowed that he was “cautiously optimistic” Newton would be on the practice field soon.

The Panthers go into next season with high expectations again, as Christian McCaffery has blossomed into one of the league’s best all-around backs and Newton seems to be in store for a bounceback campaign if he can stay healthy. If Newton is forced to miss any time, Carolina will likely turn to Kyle Allen or 2018 Heisman candidate and third-round pick Will Grier. 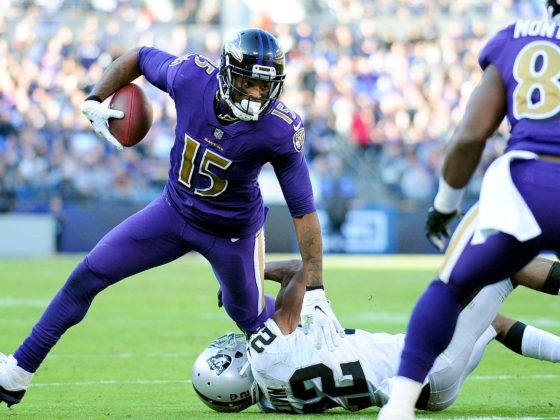 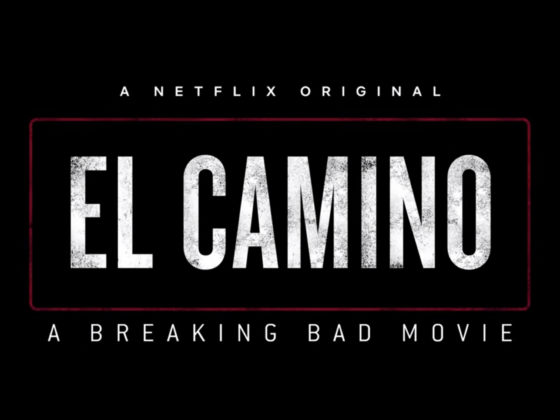