Outgoing Carolina Panthers owner Jerry Richardson has been fined $2.75 million by the NFL after an investigation into sexual and racial misconduct in the workplace. Adam Schefter shared a picture of the official statement from NFL commissioner Roger Goodell on Twitter.

NFL announcement that former Panthers’ owner Jerry Richardson is being fined $2.5 million after its investigation into Caroline’s workplace environment. pic.twitter.com/dTQonZizen

The sale of the Panthers to Pittsburgh Steelers minority owner David Tepper was approved by league owners in May. Tepper will be purchasing the organization for over $2.2 billion. Richardson bought the team in 1993 for $206 million. 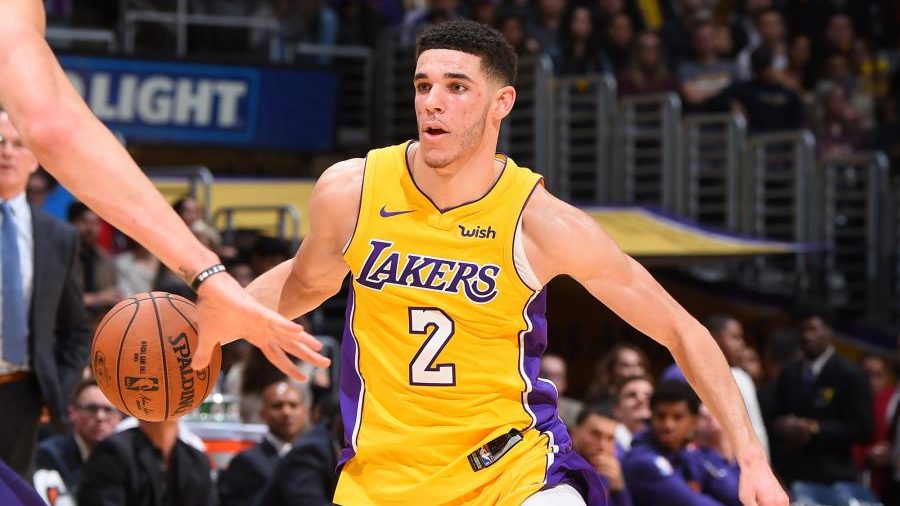 REPORT: Lonzo Ball Has Torn Meniscus, is Expected to be Ready for Training Camp 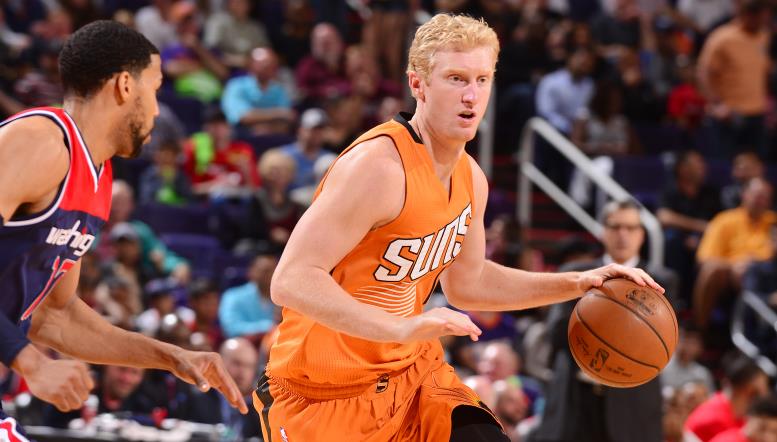