Lil’ Durk is back with new music yet again. After releasing the deluxe edition of his album, The Voice, he has returned with his label, Only The Family. Alongside Booka 600, Memo 600, Doodie Lo and OTF Ikey, Lil’ Durk returns with a follow-up to Family Over Everything called Loyal Bros. The project features EST Gee, Lil’ Uzi Vert, Foogiano, Tee Grizzley and several others. Most notably, the project is led by “Jump” featuring the late King Von.

“If you get caught, you better not fold/He had a case, his bond on hold /He still locked up, it’s takin’ long/She wanna know when he comin’ home/See, sh*t it’ll get real, you ever been on a drill,” King Von raps.

“I love my brother for life, he lost his legs to a wheelchair/How you get blocks and you ain’t kill shit/How you run blocks? You ain’t kill yet/I ain’t even pop my pill yet/Most these n*ggas can’t feel that,” Lil’ Durk adds.

Loyal Bros is the latest project from Lil’ Durk. He also has a project in the works with Lil’ Baby. Not to mention, this is the latest addition to King Von’s posthumous discography. Check out the project below. 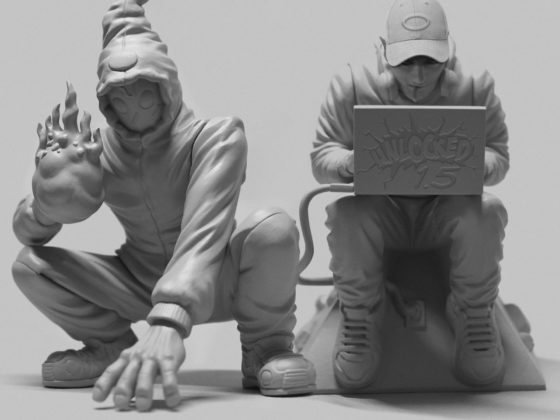 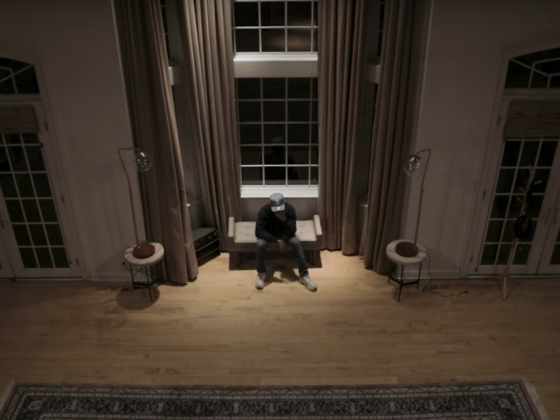