For movies, even getting considered for an Oscar nomination is a big thing. It’s one of the number one ways to promote and re-promote the film, even after its released. Now, if you received an Oscar nomination it’s even better. You can have commercials that say in the deep commercial voice ‘The Oscar Nominated Film Presents…’. And it’s a ploy that works.

Now you could imagine that winning an Oscar, gives up an even better prize. Along with physical prize money, you have the prize of being able to say ‘Oscar winner’. That’s why films like ‘A Star Is Born’, ‘Green Book’, ‘Roma’ and ‘Bohemian Rhapsody’ are pouring money into their films in order to sway award voters one way or another.

According to variety news:

Oscar campaign budgets for films seeking nominations in multiple categories, such as “A Star Is Born,” “Roma” and “First Man,” can run from $20 million to $30 million as companies compete with each other to out-wine and dine awards voters, according to insiders at the various studios and streamers. One source said the campaign for “A Star Is Born” came in at slightly lower than $20 million, in a studio effort to spend more strategically than in past years (as with the $25 million it spent on “Argo,” or the $20 million for “Gravity,” the insider said).

With Netflix hungry for a win at the Oscars, it will probably spend the most in order to nab the most prestigious award. With the Oscars just around the corner (February 24th) and the nominees released, the most decorated award show in Hollywood will be quite the event. 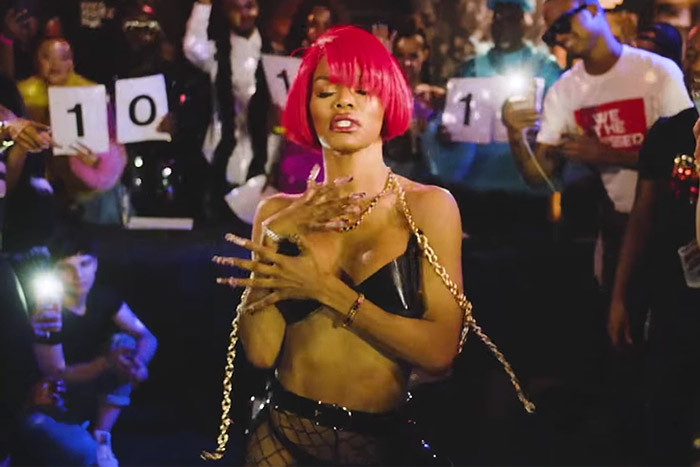