Well here’s something that you probably didn’t know. The Orlando Magic have their own Hall Of Fame! Who knew! The franchise isn’t even 30 years old but apparently they have a Hall Of Fame.

Shaquille O’Neal, better known simply as Shaq, will be inducted into the Orlando Magic Hall Of Fame according to the Magic themselves.

“Shaq put the Orlando Magic on the map – not just in the state of Florida or in the United States; he was this global phenomenon,’’ said FOX Sports Florida television play-by-play announcer David Steele, one of just three Magic employees to work for the franchise all 26 years of its existence. “When we traveled, it was like a traveling rock show. Everybody wanted to see Shaq.’’

“The Orlando Magic are honored to recognize those who have made significant contributions to our history,’’ Magic CEO Alex Martins said. “Shaq made a tremendous impact on our franchise during his time with us and we are thrilled to recognize him as our third inductee into the Magic Hall of Fame. He carries on a great legacy of those who made the greatest contribution to the rich history of the Orlando Magic.’’

“My biggest memory was that everything changed when we got Shaq,’’ said Fox Sports Florida analyst Jeff Turner, who played for the Magic from 1989-96 and was a teammate of O’Neal’s for four seasons. “The way we traveled changed and obviously our level of play changed. Having Shaq made all of us better because he was such a physical force down low and teams had to foul or double-team him every play. It created a different way of playing for us and it made all of us better. For me, he changed the whole face of the franchise.’’

I get that they need to honor Shaq. Rightly so, he put them on the map. But why do they have their own personal Hall Of Fame? I would get it if Los Angeles or Boston had one. Because they’re actual storied franchises. But Orlando? That’s a little silly.

Whatever happened to retiring jerseys? Is that dated now? Did I not get the memo? 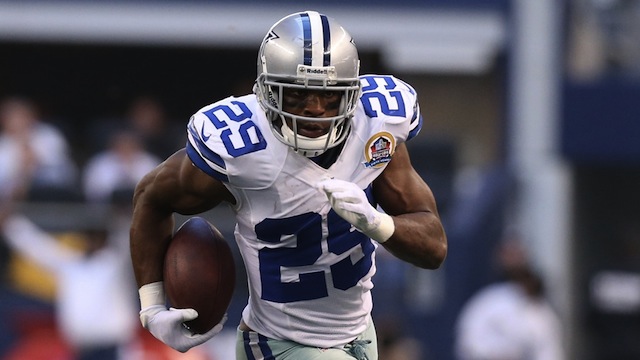 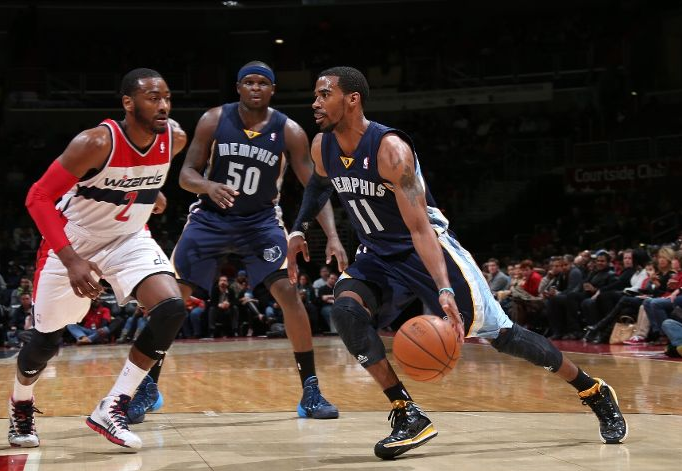