An 11:00 AM matchup in Ann Arbor featured the #5 Michigan Wolverines playing host to the #10 Oregon Ducks. The top-ten faceoff as teams begin the final stages of preparation for the upcoming full conference slate was sure to excite. Oregon was without newly eligible five-star N’Faly Dante and starter Shakur Juiston for this road battle. For Michigan, this game is the fourth they’ve played against a team ranked in the top ten.

Early on it was all Oregon, as they jumped out to a 27-11 lead at one point with about 6:27 left in the first half. A strong first half from both Anthony Mathis and Chris Duarte propelled the Ducks to a lead in which they had total control. The pair combined well over half of Oregon’s first-half points.

Four made 3s in the first half to give him 12 points. #GoDucks pic.twitter.com/E334Ku5R6U

Conversely, Michigan’s offense started the game stale and stagnant. Starters Isaiah Livers, Jon Teske, and Eli Brooks combined to shoot 1-9 in the first half. A flurry of missed dunks didn’t help the Wolverines’ case either. Michigan soiled three dunk opportunities in four possessions in the first half. However, David DeJulius pitched in 12 first-half points off the bench to keep Michigan within striking distance. They ended the final six and a half minutes of the half on a 12-4 run.

Juwan Howard’s group carried that momentum into the second half. They chopped at the lead and within seven minutes had gotten it down to just a three-point deficit. Isaiah Livers came alive as well, shooting 5-6 in the second half, including 3-4 from deep. It was a story of two halves for Franz Wagner as well; the brother of Michigan legend Moritz Wagner didn’t miss a single shot in the final 20 minutes of regulation.

.@umichbball takes their first lead since 19:09 in the first half. We are ROCKING here in Ann Arbor. pic.twitter.com/Mf5RE65byf

The Ducks faced a stiff, more disciplined Wolverines defense in the second half. Duarte and Mathis couldn’t quite continue their early-game momentum, which allowed the Wolverines to sneak back into the game. Star man Payton Pritchard was reliable as usual, as he eventually ended up taking over on offense for the Ducks. Through the end of regulation through nearly the entirety of overtime, Pritchard scored 15 of 17 points for Oregon.

Overtime was more of the same for these elite squads. A battle of who would flinch first. It seemed like Payton Pritchard vs Michigan, as the senior leader was in full control for the Ducks. His effort would carry the Ducks over the Wolverines for a major resume-building road win.

Dana Altman and the Ducks move up to 8-2 on the season as they notch a high-level win that will prove valuable come March. Michigan slide to 8-3 after the tough loss and 2-2 against teams ranked in the top ten. 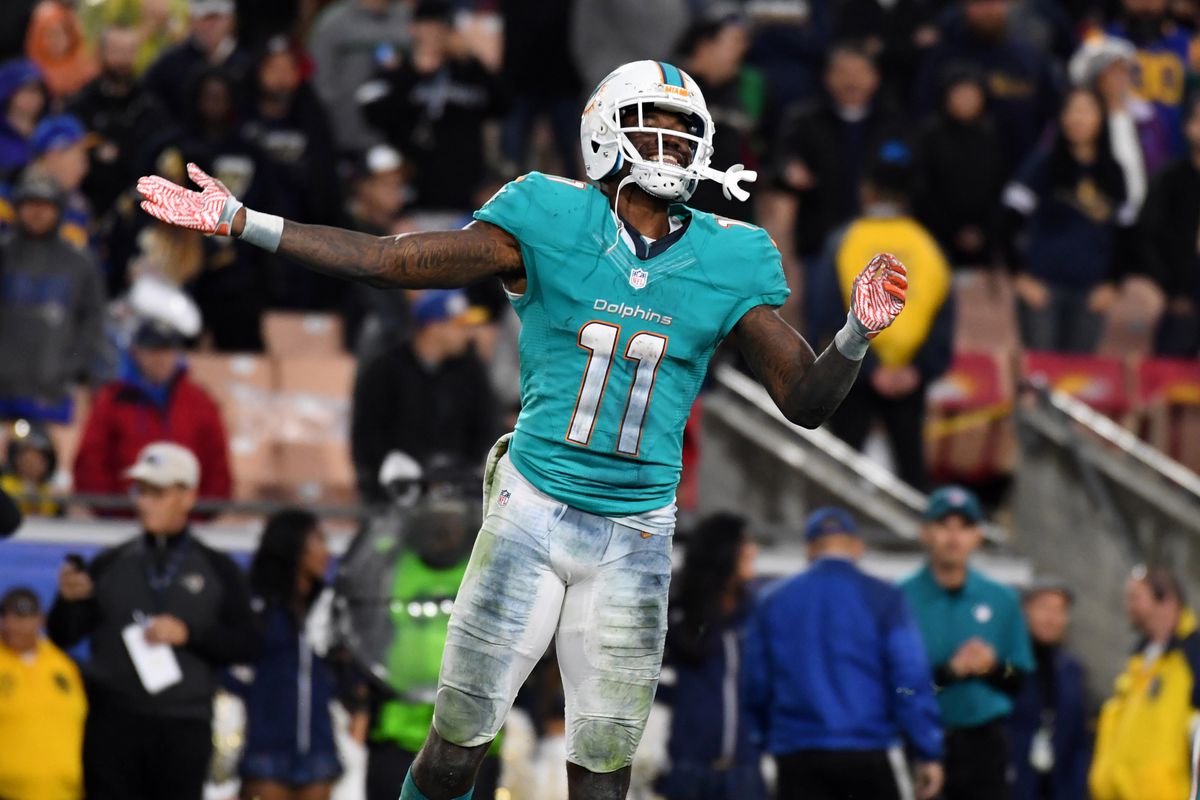 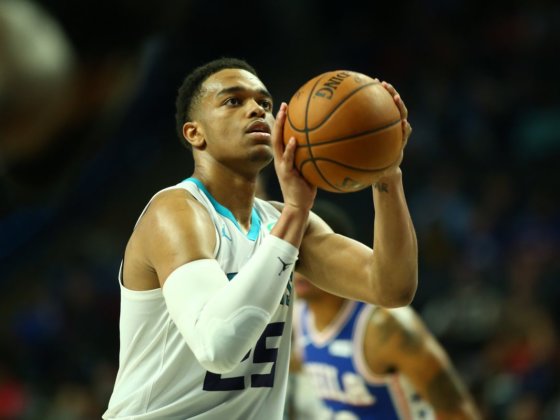