“Through every step of the process, Lionsgate and its leadership have shown themselves to be that partner and it is a dream to be able to produce this work with Ms. Oprah Winfrey, a trailblazer and beacon to so many Black journalists,” Hannah-Jones stated.

The #1619Project published online today and it is my profound hope that we will reframe for our readers the way we understand our nation, the legacy of slavery, and most importantly, the unparalleled role black people have played in this democracy. https://t.co/yXKwnJhAf5

The popular 1619 Project was unveiled in August 2019 on the 400th anniversary of the first enslaved Africans arriving in Virginia. Led by Hannah-Jones, the project sought to tell the stories of those forced to Virginia and establish connections between today’s structural racism and issues of the past.

“From the first moment I read The 1619 Project and immersed myself in Nikole Hannah-Jones’s transformative work, I was moved, deepened and strengthened by her empowering historical analysis. I am honored to be a part of Nikole’s vision to bring this project to a global audience,” Winfrey said.

The 1619 Project is available digitally through The New York Times website now. 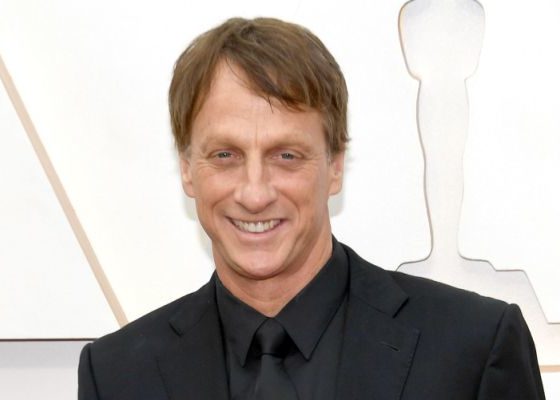 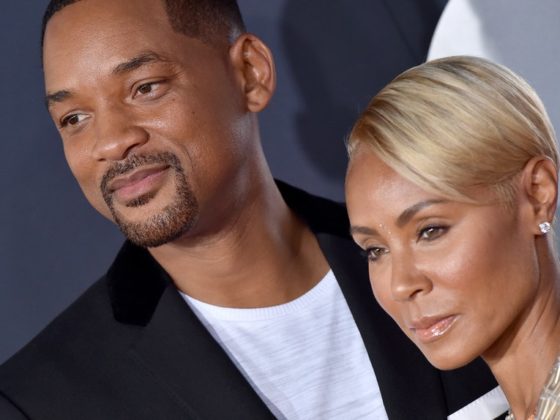