Actress Regina King has begun production on her directorial debut, One Night In Miami. The film’s cast currently features The OA‘s Kingsley Ben-Adir, Riverdale‘s Eli Goree and Harriet‘s Leslie Odom Jr. among others.

The film is adapted from the stage play written by Kemp Powers. It takes place on the night of February 25th 1965, better known as the night Muhammad Ali shocked the world by beating Sonny Liston for the World Heavyweight Boxing Title. Following the shocking upset, most boxing fans and celebrities traveled to Miami Beach to end the night. However, Jim Crow segregation laws prevent Ali from celebrating the biggest victory of his career on Miami Beach. Instead, the film imagines that he travels to Miami’s Overtown neighborhood to spend time with Sam Cooke, Malcolm X and Jim Brown. There, the four discuss their futures and what their careers mean to others. All in all, the film imagines a historically significant encounter based on real events.

“One Night in Miami is a love letter to black manhood that powerfully explores themes of race, identity and friendship,” King stated.

“Each of them has contributed so much to culture and history. We’re so excited to have Kingsley, Eli, Aldis and Leslie in the lead roles showing a different side of these iconic men,” King adds.

There is no release date for the film yet. 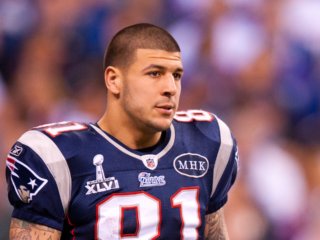