The reviews are officially in for Quentin Tarantino’s 9th film ‘Once Upon A Time In Hollywood’. The feature film which will include the likes of Margot Robbie, Al Pacino, Brad Pitt, Leonardo DiCaprio & Dakota Fanning will release in theatres everywhere on July 26th but it has already made its official release at the Cannes Film Festival.

According to THR, the film received a big standing ovation by the fans at Cannes.

After the screening, Tarantino told the assembled crowd, “To my wonderful actors, producers and the studio that helped me make this movie. Thank you for being such a fantastic audience, for the first time we ever showed it to an audience. See you on the Croisette!” And the result was nothing short of spectacular, drawing a six-minute standing ovation after the Cannes Film Festival world premiere and leaving audience members buzzing that his latest pic was fantastic.

The film also released a brand-new trailer, detailing what we can expect from the mash-up and how Charles Manson and his murderous cult gets involved in the movie. The film is set to be in the glory days of Hollywood in the 70’s and will follow Brad Pitt & Leonardo DiCaprio as Cliff Booth and Rick Dalton navigating through the Hollywood landscape.

The film will hit theatres on July 26th and this 6-minute ovation goes to show you that Tarantino has not lost his touch. 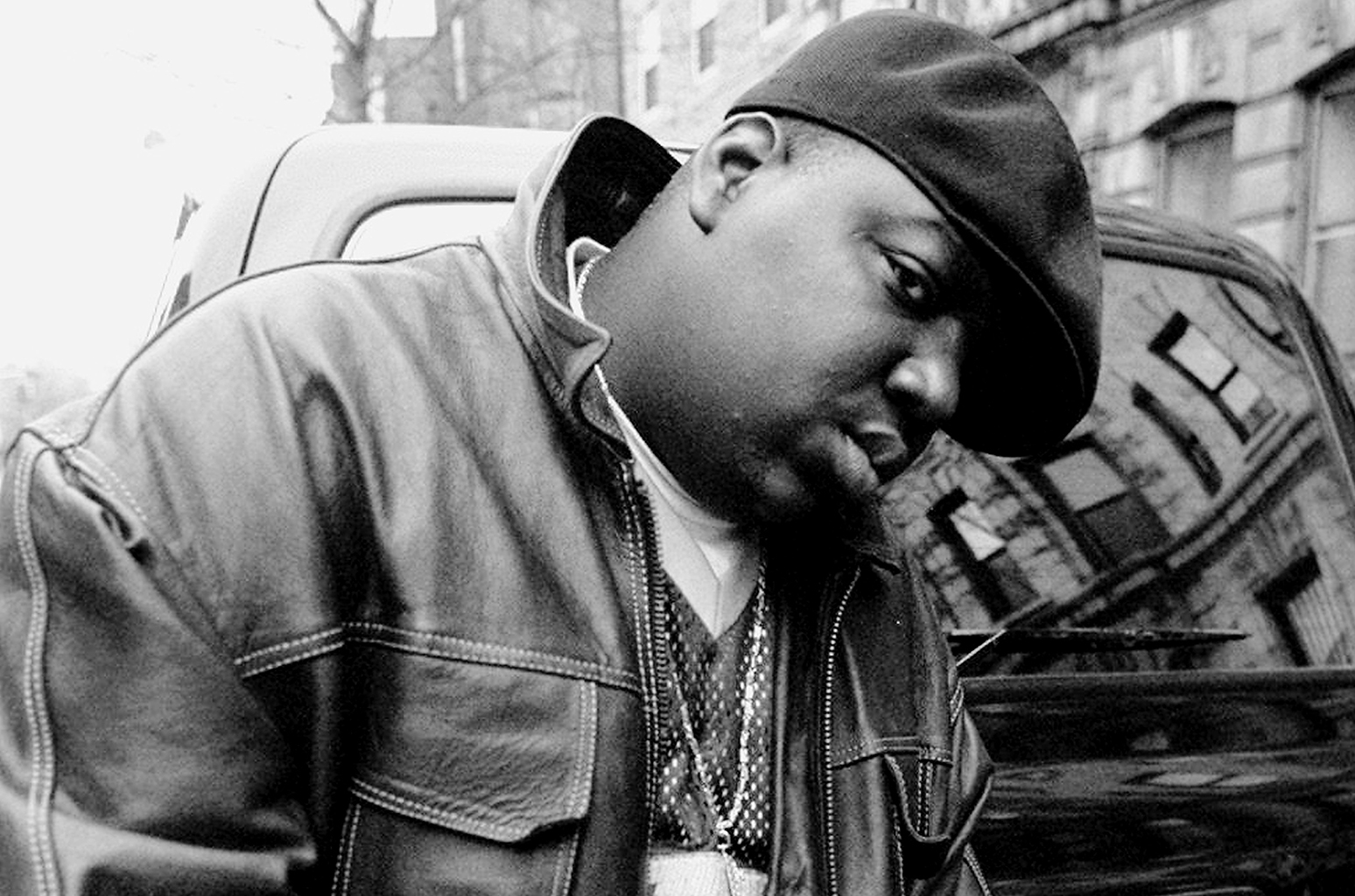 The Notorious B.I.G. to be Honored with “Christopher Wallace Way” in Brooklyn 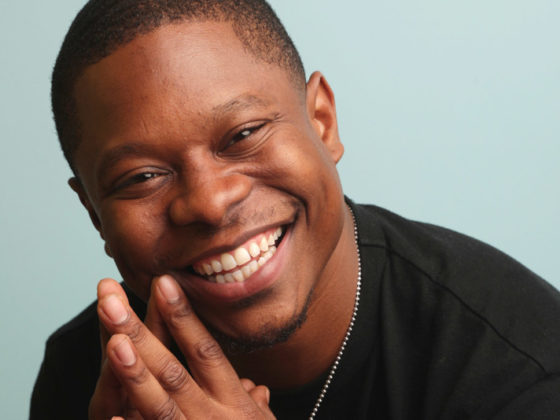 Jason Mitchell Dropped From Season 3 Of ‘The Chi’