Omarion has partnered with the streaming service, Zeus, to release footage from the first Millennium Tour starring the original members of B2K. The group last toured together in 2019, earning $28 million in ticket sales.

“We are excited to work with Omarion to bring original content, music and entertainment to Zeus,” said Zeus President and CEO Lemuel Plummer.

We are so excited to announce The Millennium Tour 2020! 🙌🏾 Come rock with @omarion @shadmoss, @therealyingyangtwins @curlyheadedblackboy @sammiealways @prettyricky and @souljaboy! Tour cities will be announced on Monday, December 2nd.  Pre-sale starts Thursday, December 5th at 10AM local time.  Save $5 off the purchase of your ticket with Pre-sale code: PARTY.  Be the first to know by joining the tour’s email list and get tickets at 👉 GSquaredEvents.com. #gsquaredevents #themillenniumtour2020 #omarion #bowwow #yingyangtwins #lloyd #sammie #prettyricky #souljaboy

“Zeus is a pop-culture platform that continues to push the envelope to bring the best in entertainment to our audience. By working with creators like Omarion we are able to give our viewers relevant programming that keeps them coming back for more,” he continued.

In addition to partnering with Zeus, Omarion will head out on the second leg of the Millennium Tour later this month. Instead of reuniting B2K, he will team up with Bow Wow, Sammie, Lloyd, Soulja Boy and a few others. Beginning in two weeks, they’ll make stops in New York, Chicago, Atlanta, Miami and many other cities. 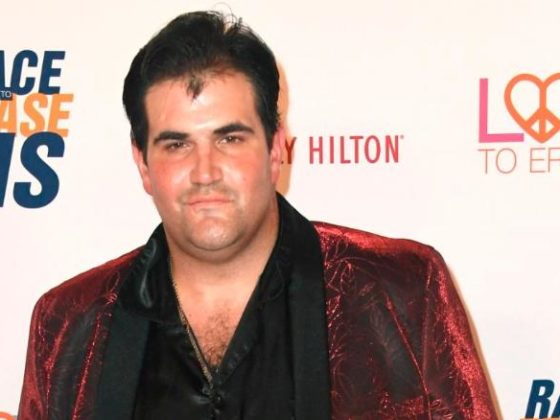 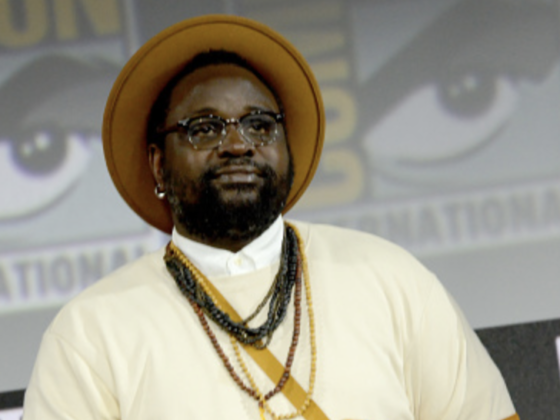