2023 top 15 recruit and top five power forward Omaha Biliew has committed to Head Coach TJ Otzelberger and the Iowa State Cyclones. The Link Academy recruit has been near the top of the 2023 recruiting class for some time and has “one and done” potential. It is likely he enters the 2024 NBA Draft after his year with the program. He committed to the Iowa State Cyclones over the Kansas Jayhawks, Oregon Ducks, and NBA G League Ignite program. Biliew is ranked as the highest-rated recruit in the program’s history to date.

Top-10 prospect Omaha Biliew has committed to Iowa State, becoming the Cyclones’ highest-ranked recruit in the modern recruiting era and first five-star commit since the ESPN recruiting database began in 2007. Kansas, Oregon, G League were also on his list, but he’s staying home.

TJ Otzelberger has worked incredibly hard in a short time to rebuild the Iowa State Cyclones program after it collapsed into desperation territory. Landing a five-star recruit and homegrown talent like Omaha Biliew is vital in the rebuilding process. The program has already bounced back and made the NCAA Tournament and now they land their best recruit in the history of modern player rankings.

After committing to the Iowa State Cyclones, Omaha Biliew talked about what it meant to stay home and play for the program. He will likely become a quick fan favorite if he isn’t already one when he steps on the court. The talented power forward is the third recruit to commit to Iowa State in the 2023 recruiting class so far with time left for other names to join. He will take the court as a freshman with four-star power forward and top 35 recruit Milan Momcilovic as well as four-star shooting guard Jelani Hamilton.

Iowa State is rebuilding nicely with new leadership and landing the best local talent is vital. The program managed to keep Omaha Biliew away from top programs like Oregon and Kansas as well as the lucrative G League Ignite program. 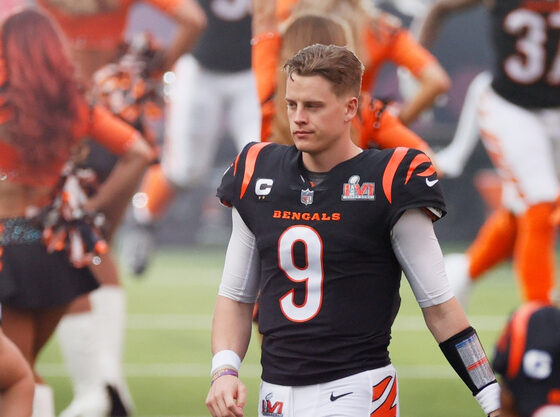 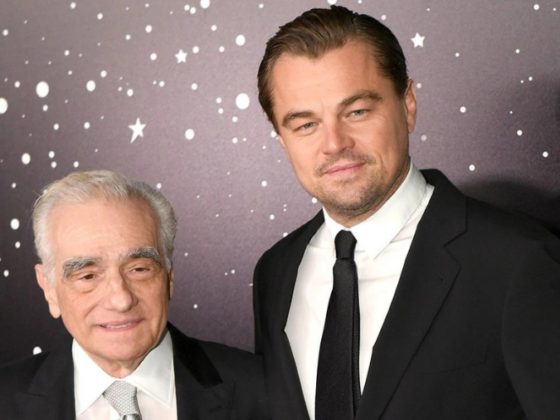 Martin Scorsese, Leonardo DiCaprio’s ‘Killers Of The Flower Moon’ Expected To Drop In 2023