In a time unlike any other, a number of artists have offered their thoughts on matters relating to social injustice through music. Lil’ Baby, Anderson .Paak, H.E.R. and many others have released singles touching on the state of the United States’ social climate. Artists such as Wale have even dedicated entire projects to discussing matters of police brutality, violence against women and much more. This time around, Earthgang’s Olu is offering his thoughts.

Olu has put his own spin on one of the most socially poignant songs of the 20th century, “What’s Going On” by Marvin Gaye. Hanging out in his room, the Dreamville artist takes a microphone and sings from inside of his room like many of us do from time to time. The only difference is that his singing sounds just a bit better than most of ours.

“We don’t need to escalate/You see, war is not the answer/For only love can conquer hate/You know we’ve got to find a way/To bring some loving here today,” he continues.

Olu definitely added his voice to the conversation. Check out his rendition of the Marvin Gaye classic above. 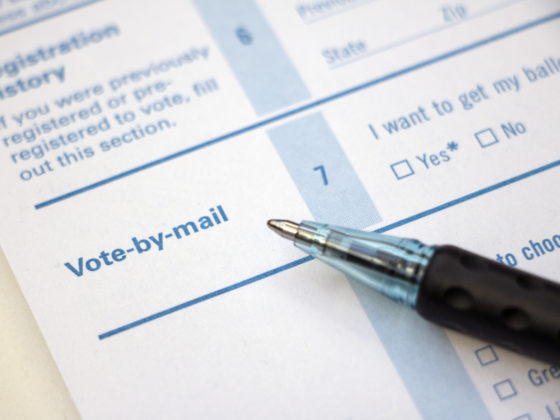