Featured Pick #1: Will there be a free throw miss in the first quarter? (Yes)

Both the Oklahoma City Thunder and Washington Wizards feature a slew of aggressive players that have a nose for getting to the rim and drawing contact. The teams both fall in the NBA’s top five when it comes to free throw attempts per game, something that could become a theme early on in this one.

The Wizards currently sit fifth in the NBA in free throw attempts per game with 28 while the Thunder pace the entire league with an average of just over 30 (30.1) attempts. OKC finished in the top five last year as well, a clear indicator that they have a penchant for getting to the line often. However, this aggressiveness hasn’t paid off for them, as they are the third worst free throw shooting team in the league early on this year at a putrid 67.3 percent.

Washington, on the other hand, has been solid despite also getting to the charity stripe with frequency. They rank eighth in team free throw percentage to go along with their top-five attempt rate, knocking down over 80 percent (80.1) of their attempts. However, their two most aggressive players have gotten off to a shaky start from the line as both Bradley Beal and John Wall are hitting just 71.4 percent of their free throws each, a troublesome number especially with the latter of the two averaging seven attempts per game.

Of course, OKC also features Russell Westbrook, who is as relentless as they come at the point guard position. Though he averages a gaudy eight free throw attempts per game, he is only hitting five of them for a lowly 62.5 percent clip. Combining OKC and Washington’s high free throw rates with poor shooting from key players could lead to some missed free throws early on.

Featured Pick #2: How many points will be scored total in the first half? (Under 120)

With both teams stumbling out of the gate and not playing near the brand of basketball they had hoped for early on, generating offense has proven to be a tough task.

Though the Thunder didn’t have Westbrook for the first two games of the season, they are still one of the worst scoring teams in the league, ranking 27th with just 51.3 points per first half. The Wizards have been better with 58 points per first half, but that number has also slipped drastically to only 53.3 over their last three outings.

The Thunder and Wizards are also two of the worst shooting teams in the league. The Thunder again sits at 27th in field goal percentage thus far this season, connecting on only 42.8 percent of their attempts while the Wizards aren’t much better at 43.3 percent. If both teams get off to a sluggish start, this could turn into a low-scoring, grind it out type of game.

Featured Pick #3: Who will win the game? (Thunder)

There is no doubt, the Oklahoma City Thunder and Washington Wizards both enter this marquee early-season matchup as two severely underperforming clubs. With the Wizards currently in the league’s cellar with a 1-6 record and the Thunder caught up in a deep Western Conference race at 3-4, this inter-conference clash still brings plenty of intrigue.

Both teams on paper appear too talented to stumble out of the gates as they have, but perhaps one will be able to turn it around on Friday night. While John Wall and Russell Westbrook have performed well statistically, it simply hasn’t translated to team success.

However, there is some silver-lining as far as OKC is concerned. After a 0-4 start, OKC has started to pick up traction over their last three, earning victories over the Suns, Clippers, and Hornets. Though not the stiffest of competition, Washington themselves are far from a tough opponent. Things seem to be awry in the nation’s capital, and it has resulted in a terrible start to their campaign that doesn’t seem to have a solution in sight.

With the Thunder finally finding their footing behind the spectacular play of their catalyst Russell Westbrook and the Wizards still searching for answers, the losing ways may continue for Washington. 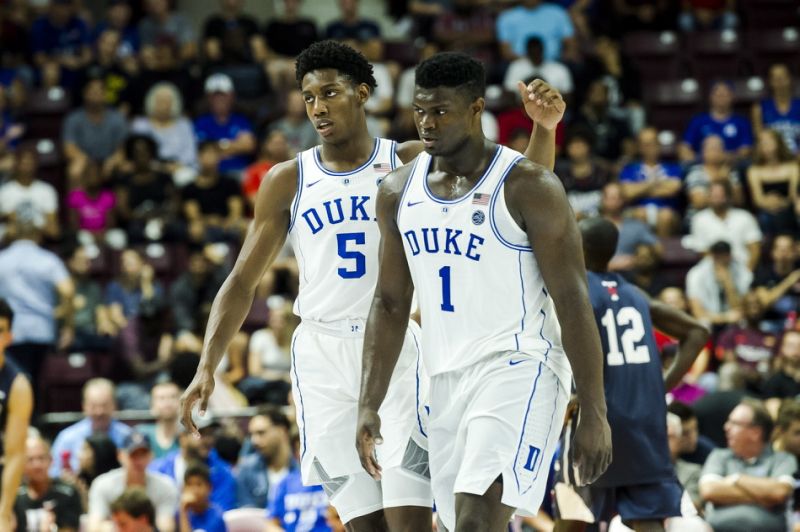 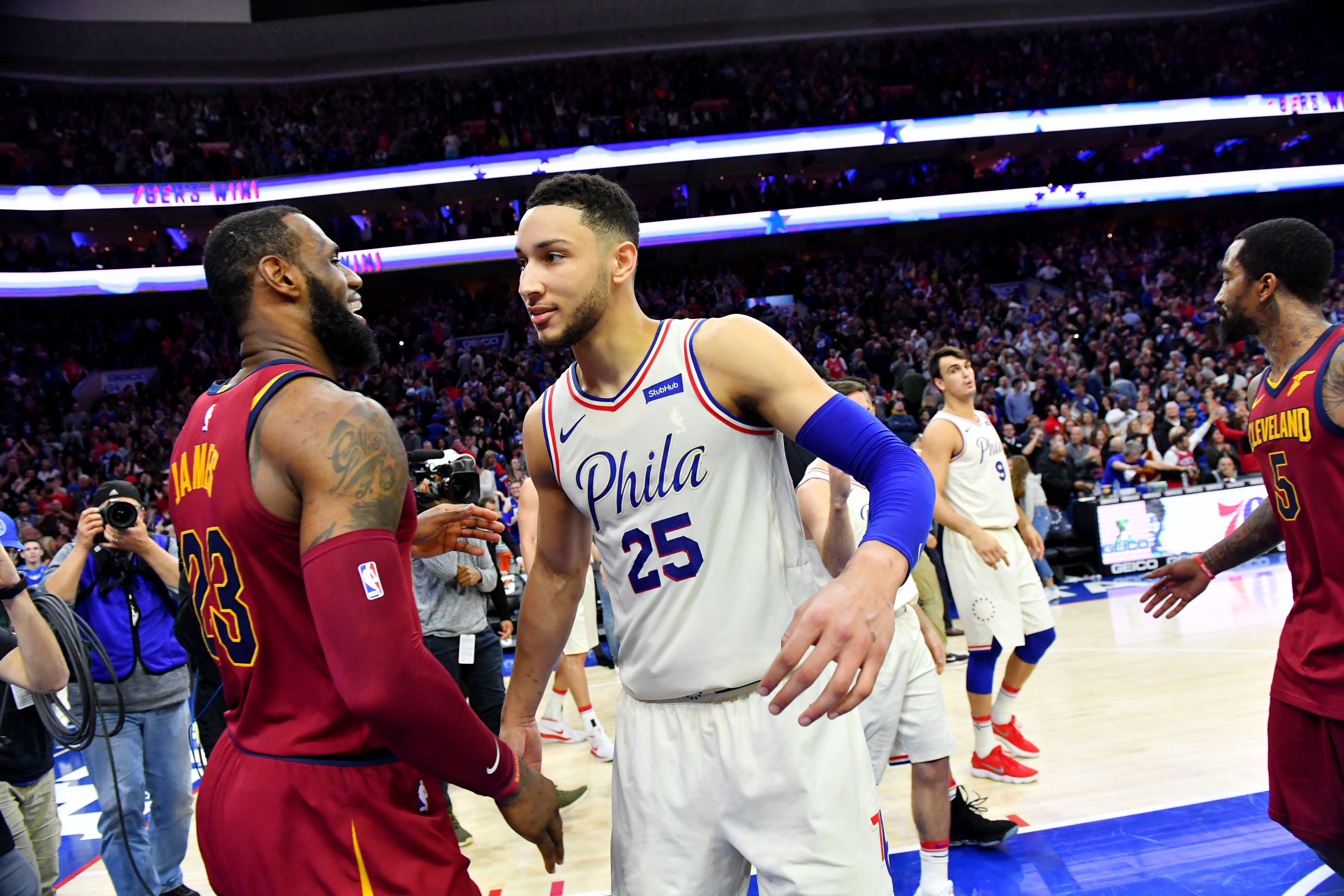