Few record producers have had an impact on music within the last few years quite like OG Parker. From producing “Walk It Like I Talk It” for the Migos to working on “1Hunnid” with K Camp, he has established himself behind the scenes. This Friday, he’s stepping out from the studio and hopping in front of the camera.

To further his brand as a solo artist, OG Parker has locked in with 42 Dugg and DDG for a new single. “Money Long” serves as the first major single since his 2019 album, Ultraviolet, that featured 24hrs. Rapping over his own production, OG Parker talks about everything he’s earned over the last few years as a producer.

“Money Long” sets the stage for his sophomore album, Die For Respect. Check out the single below and come back for the full project later this year. 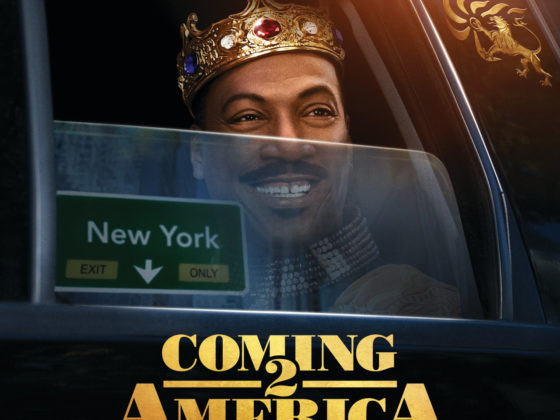 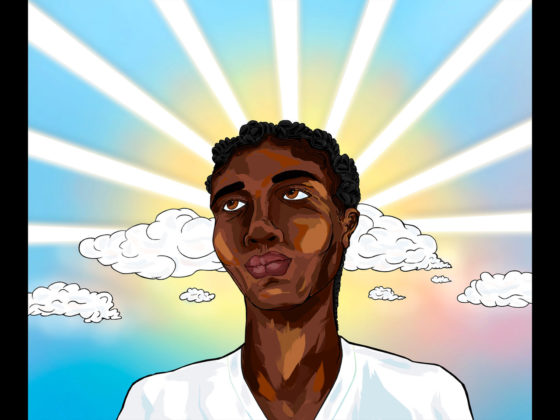