Offset has done everything from guest star in an episode of NCIS: Los Angeles to rap alongside Drake. At this point in time, it may be hard to think that there’s much that Offset hasn’t done. Yesterday, he knocked one more thing off of his bucket list, vote in the state of Georgia. This week, the best-selling artist announced that he voted for the first time in his home state of Georgia.

“I just voted, my first time, 28 years old. I got past my record and my past history, and I’m able to vote,” he told his fans.

My First time ever voting because I wasn’t allowed! I over came this obstacle and decided to make a real difference !!!! Everybody please go vote today (LAST DAY)!!!

“Everybody been going through the same pain…We can face it and make a change,” he said in an effort to encourage fans amid troubling times.

Offset had previously been unable to vote due to his previous run ins with law enforcement. Luckily, he has gotten past those obstacles and is in a position to vote while encouraging to do the same. Other Georgia natives like T.I. and Jeezy also joined Offset at the voting booth as Georgia was one of a handful of states to hold primary elections on Tuesday. 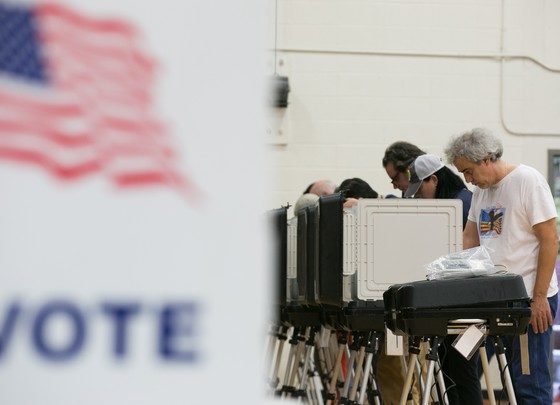 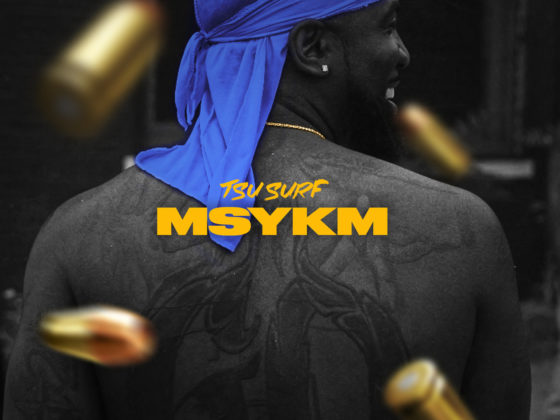