The Los Angeles Rams have signed standout star wide receiver Odell Beckham Jr for the remainder of the season. Beckham Jr became disgruntled with the Cleveland Browns and tensions rose after his father, Odell Beckham Sr posted a video of quarterback Baker Mayfield missing the wide receiver while he was wide open throughout the season. The Browns and Beckham Jr would discuss things and ultimately decide to part ways after a restructured contract.

Interesting how it unfolded—Rams told Odell Beckham’s camp they didn’t have much to spend, but Beckham’s camp encouraged them to stay involved because he liked the idea of it. Meanwhile, on their own, Rams players quietly recruited OBJ.

The additions of Odell Beckham Jr and Von Miller this season to the Rams roster have them poised to compete for a Super Bowl. It is unclear if Beckham Jr will start his Rams career in Week 10 against the San Francisco 49ers on Monday Night Football. Odds would lean toward no with limited time to practice and get used to the new playbook. Los Angeles, at 7-2, is currently a Wild Card in the NFC Playoff race.

The Rams now have playmakers everywhere on both sides of the ball. The season still has a long way to go, but the Rams have sold the farm to win a Super Bowl this year. Time will tell if the gamble paid off for the team. 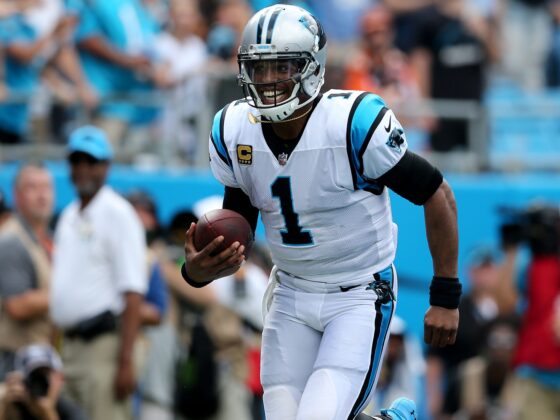 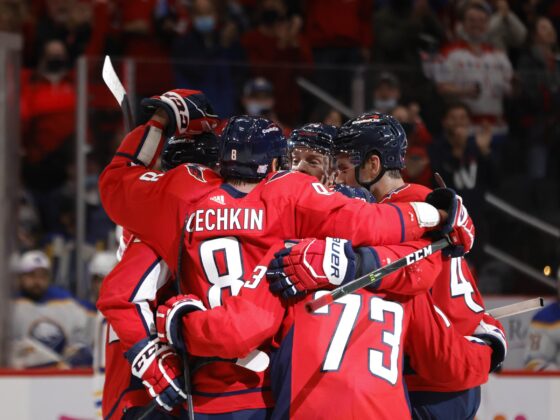