Former President Barack Obama will join Senator Raphael Warnock at a rally in Georgia on December 1, 2022.

The former President will arrive one day before early voting begins in the extended Senate election featuring Warnock and his opponent, Herschel Walker. The two candidates competed in a general election on November 8, 2022. While Warnock earned approximately 36,000 more votes than his opponent, he failed to capture 50% or more of the vote. As a result, state laws require the two candidates to participate in a runoff election that will conclude in the first week of December.

Obama is the only nationally prominent member of the Democratic Party to schedule an appearance alongside Warnock in early December. When asked about potential appearances from President Joe Biden or Vice President Kamala Harris, Warnock did not indicate that either would travel down to Georgia before Election Day.

“President Obama is retired. I don’t control the schedule of the president of the United States. We’ve got a little over two weeks. We’ll see who shows up,” Warnock told a FOX News reporter on Tuesday. 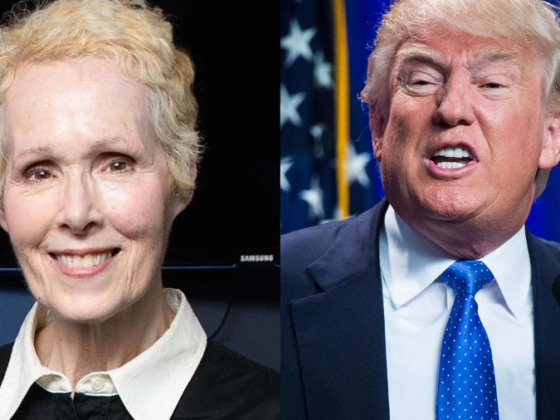 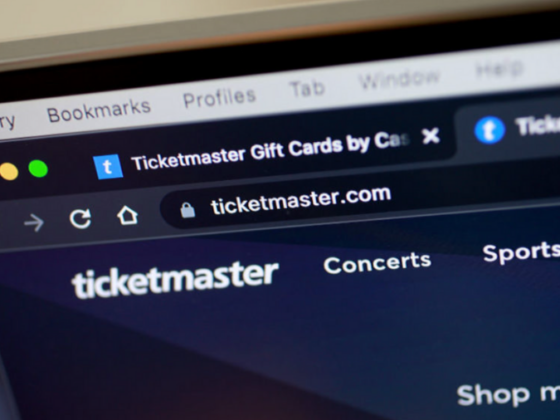