The Denver Nuggets traded away their starting point guard, Ty Lawson, to the Houston Rockets yesterday. This leaves the door open for lottery draft pick Emmanuel Mudiay to take the reigns of the franchise in stride. Denver received a few decent role players and a first round pick in return for Lawson. Denver will now be the new home for Kostas Papanikolaou, Pablo Prigioni, Joey Dorsey, and Nick Johnson.

The Nuggets are trying to build around a core comprised of youth and one of those names just doesn’t fit the picture: Pablo Prgioni. Prigioni is 38 years old and is still capable of playing decently as a backup. According to reports, Denver didn’t even want the guard, he just had to be thrown into the trade in order to make the salaries work. This pretty much means Prigioni won’t be a Nugget for long and should be on the move here shortly. Following from Adrian Wojnarowski of Yahoo Sports:

Prigioni is guaranteed only $440K of his deal if waived by Monday. Denver will trade or waive him in next 24 hours, sources tell Yahoo.

As Wojnarowski stated only $440,000 of Prigioni’s contract is guaranteed if waived by Monday. If Denver can’t find any trade partners for him, expect the floor general to be waived. Teams that are looking for a couple more pieces off the bench to be a true contender could be in the running for Prigioni’s services. However, teams building around youth, such as Denver, would most likely pass on him if they aren’t trying to win now.

The Ty Lawson trade has now officially been completed. Prigioni will be an unrestricted free agent when, or if, he makes it through waivers. 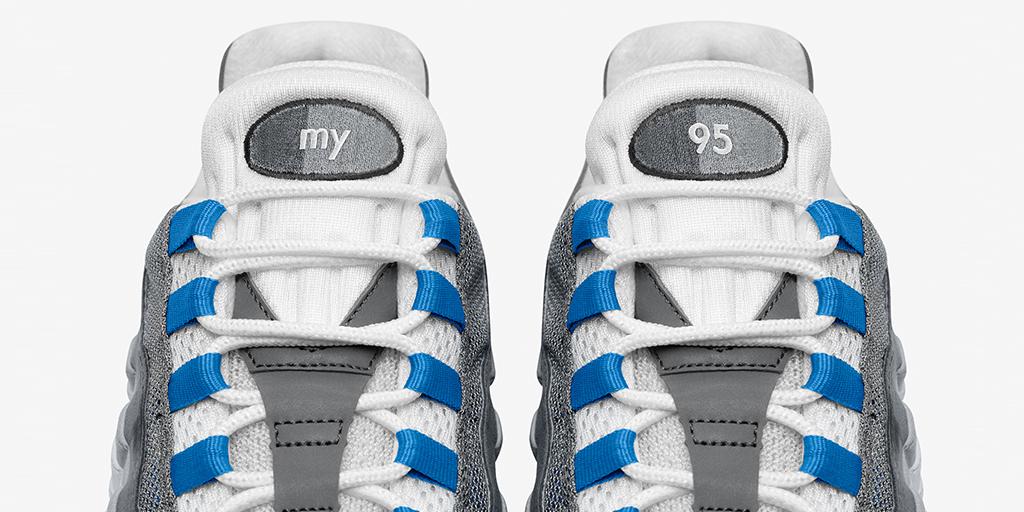 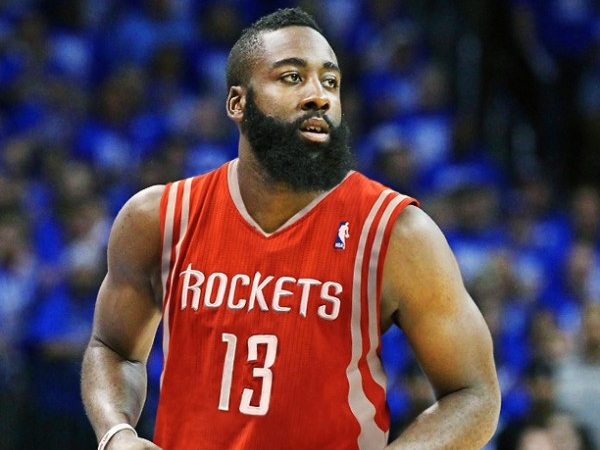