And it has begun! The trade deadline is drawing closer and closer and we still have a lot of cards on the table.

But the Denver Nuggets and the Portland Trail Blazers have made their moves and it’s quite a stacked one.

According to Adrian Wojnarowski of Yahoo! Sports. The Denver Nuggets have traded Arron Afflalo and Alonzo Gee in exchange for Blazers’ Thomas Robinson, Will Barton, Victor Claver, a future 1st round protected pick and a second round pick.

Along with a future first and second-round draft picks, the Blazers will send forwards Thomas Robinson and Victor Claver and guard Will Barton to the Nuggets, sources said. Portland acquires forward Alonzo Gee in the trade, too.

For the Blazers, Afflalo will become a key part of the team’s rotation as it chases a Western Conference championship.

Afflalo, 29, gives the Blazers the perimeter shooting depth that they’ve been pursuing for the stretch run and a player they could potentially re-sign this summer based upon several variables in free agency. Nevertheless, Afflalo could turn into a rental for the rest of the regular season.

Now this is not a blockbuster trade. But it could make a huge difference come Playoff time. Afflalo is a solid player and will do wonders in Portland. The Blazers have boosted their bench. And they must be confident since they traded three players and two picks. Maybe they’re going for the chip this year? It is looking like it. We’ll see what happens once the second half of the season comes. And most importantly, when the Playoffs comes around. 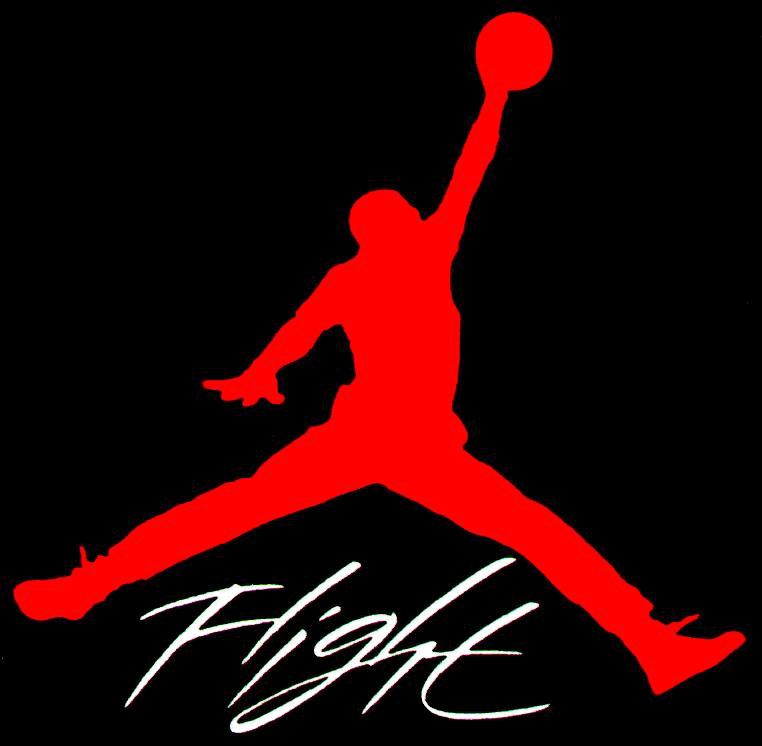 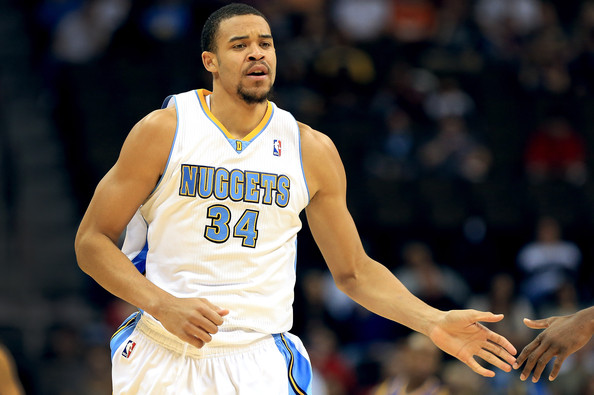