The Denver Nuggets have made some changes since this time last year. Brian Shaw is gone, Michael Malone is in after being fired from Sacramento, (strictly because DeMarcus Cousins was out, how is that Malone’s fault?) and they have a fresh faced 19 year old that is ready to get working.

There are also some constants. Kenneth Faried is still there (how Denver haven’t traded him and tanked I’ll never know) and of course it wouldn’t be the Nuggets without the annual “How healthy is Danilo Gallinari?” chat. As you probably know, it’s NBA media day, which is perfect for us because we can get some definitive answers! Like Emmanuel Mudiay for instance, he’s starting.

Tim Connelly: “We’re going to have a 19-year-old starting point guard” so you know, that’ settled.

From the way Malone’s talking, we’re going to see smallball a fair amount with Gallo at the 4 for Denver. — Hardwood Paroxysm (@HPbasketball) September 28, 2015

Malone on rest/managing minutes: “We’re not going to run Gallo into the ground.”

And in terms of winning, yes I know. “Denver? Winning? You funny Charlie”. Even though that’s the aim of the game, Malone doesn’t want to lose focus of the long-term plan.

Malone’s talking a lot about patience. Seems like Denver wants to win but not at the cost of long-term goals. — Hardwood Paroxysm (@HPbasketball) September 28, 2015

So what I’m getting from that is that they’re not going to tank, but they’ll be fine with being mediocre. If that is the case, good luck, because that’s a dangerous game. But respect if they don’t just pack it in and tank. Seems like these days it’s either tank or contend for a championship. Good on Denver for (possibly) taking the alternative route. 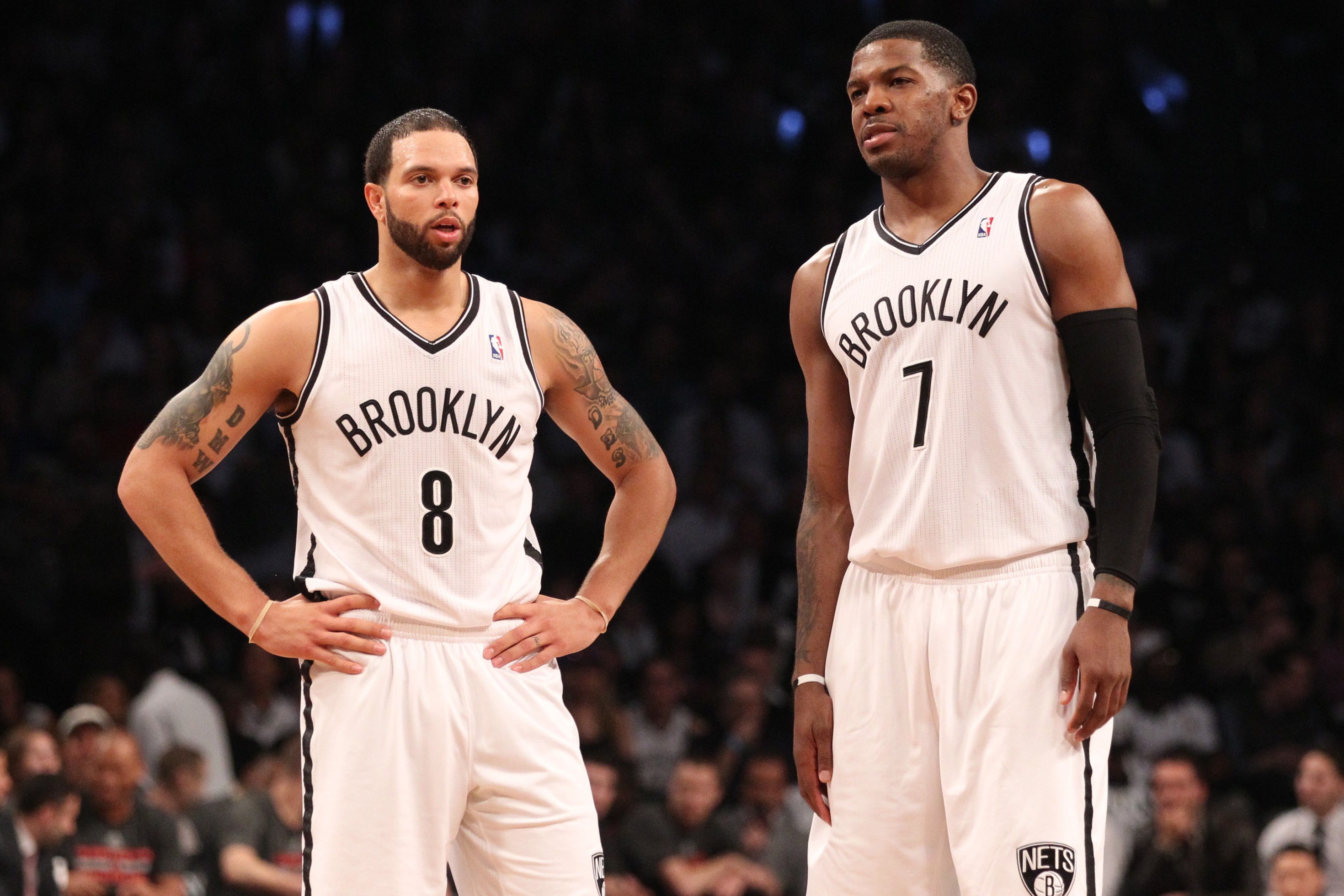 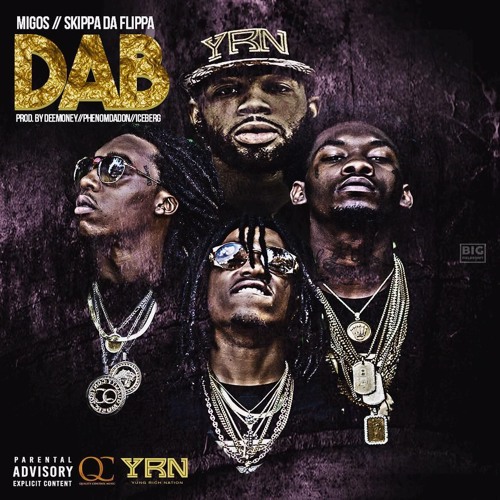