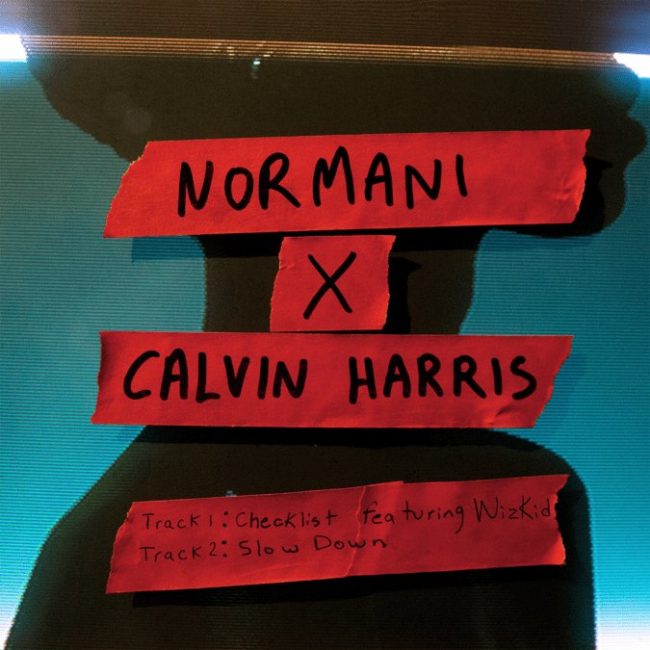 You may originally know her as a member of Fifth Harmony, but Normani is ensuring that you’ll mostly know her for her own material. Having a successful debut with her top 10 ‘Love Lies’ single with Khalid, Normani is back with not one, but two new songs to keep it all in motion.

Tapping Calvin Harris for the production side of things, Normani has debuted ‘Slow Down’ and ‘Checklist’ featuring Wizkid. Presenting two different vibes, the biggest takeaway from the tracks is Normani’s versatility as an artist. The new material goes on to show without saying that she will not be boxed in.

Taking her stardom up a notch, get into the new tracks! 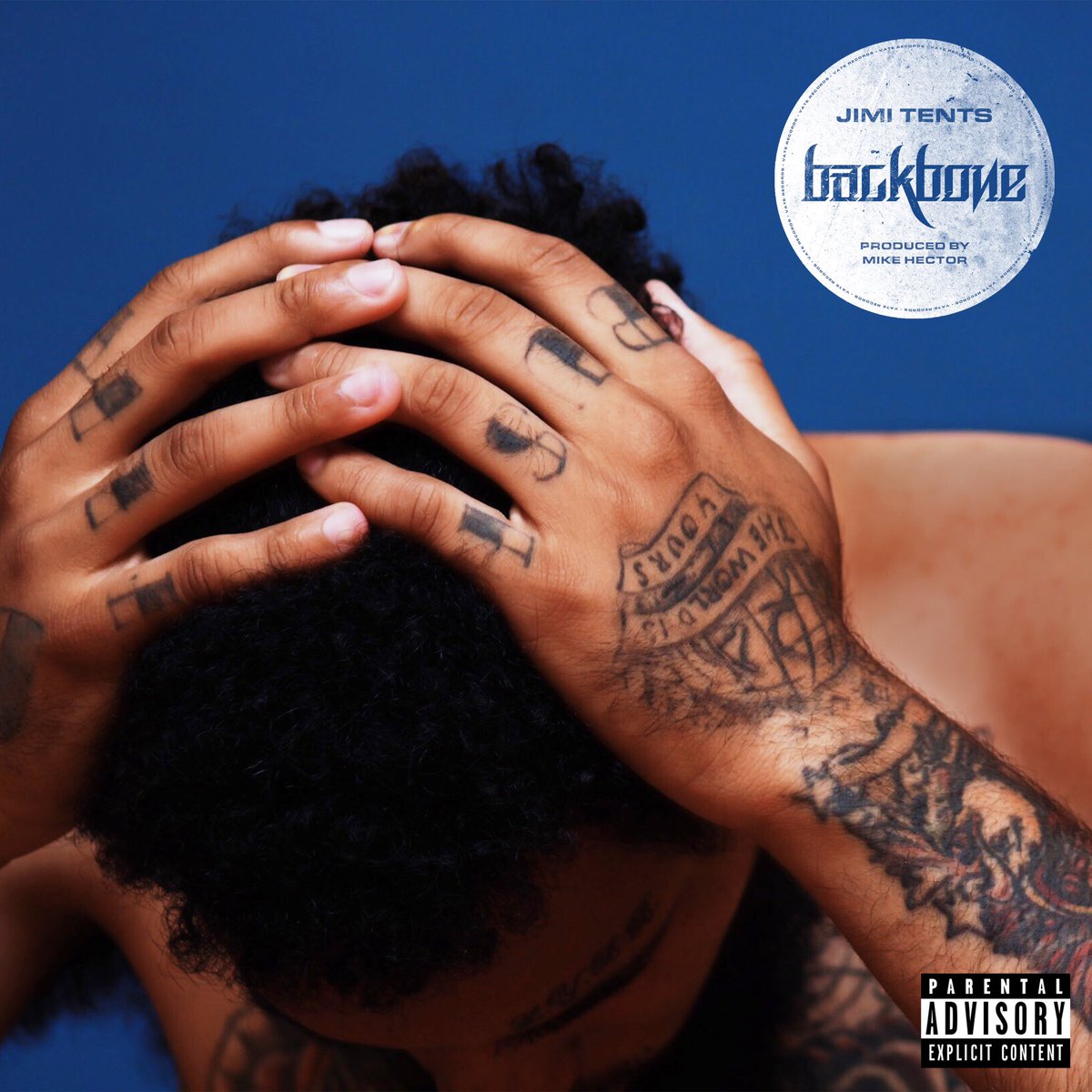 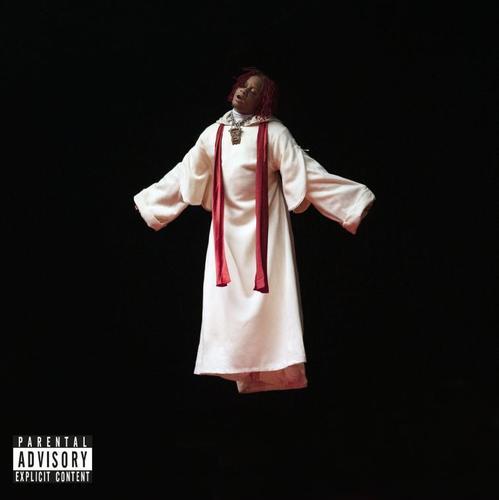