Over the course of the summer, we have received albums from New York rap legends like Jay-Z and Nas. Watching the trend of high profile New York releases, N.O.R.E has been working on throwing his music into the ring. Over the course of his long career, the Queens native has released six studio albums, dozens of mixtapes and singles like “Banned From T.V.” and “Superthug”. More recently, the Queens rap icon has focused his efforts on his podcast, Drink Champs, and his web series, On The Run Eating. This week, N.O.R.E has decided to step back into the music lane with the release of his seventh studio album, 5E.

Last Thursday, N.O.R.E announced the release of his new project with a trailer that shows behind the scenes footage of N.O.R.E in the studio celebrating and being the happy guy we have come to know him as. The trailer also shows legends like Fat Joe and Raekwon talking about 5E. Fat Joe said, “That n*gga N.O.R.E!” Raekwon said, “He killed it. I don’t expect anything different.”

After hearing from Fat Joe and Raekwon, excitement for the album has definitely grown and the project is now here to meet those expectations. With eleven tracks, the album features Fabolous, Fat Joe, Tory Lanez, The Dream, Wyclef Jean, Sevyn Streeter, Kent Jones, Pharrell and Young Reallie. Check out the full project above and let us know what you think. 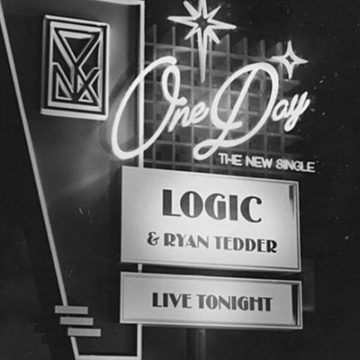 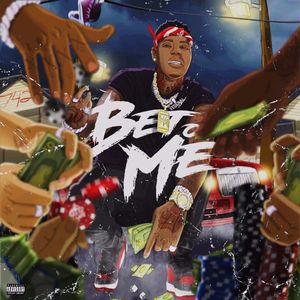 Moneybagg Yo Delivers ‘Bet On Me’ EP