The Purdue Boilermakers will be without yet another senior next season. Rising senior Nojel Eastern has announced that he will be transferring from the Purdue basketball program. He has joined fellow senior Matt Haarms who committed to the BYU Cougars last month. These were both fairly shocking moves from players that were expected to have big roles on the team next season. Eastern could be looking for a change of pace because his junior year saw a significant slope down from his sophomore year.

Hey what is the deal with @BoilerBall as Matt Haarms left for @BYUbasketball & now senior Nojel Eastern is also leaving ? Eastern ‘s numbers came down from the prior yr but he is solid on D & has a wealth of experience .

Eastern’s junior year had him average 4.9 points, 4.0 rebounds, 2.7 assists, and 1.1 steals per game. He paired that with a field goal percentage of 42 percent. The guard isn’t really a three-point shooter, missing the three he took in his junior season. Eastern is an incredible defender and should find several teams interested in his services for his final year of eligibility. It is more than likely that he will have to sit out a year before he can play his final year.

It is possible that Eastern is looking for a bigger role on offense, but there isn’t a lot of hope that he will find what he is looking for in the NCAA. Purdue and the fanbase were hoping he would take a jump in his third year, but that just did not happen. Eastern can provide some experience at the guard position, so the list of schools wanting his services could be fairly long. It is fairly late in the year for a transfer like this, but schools still have some open spots to use. 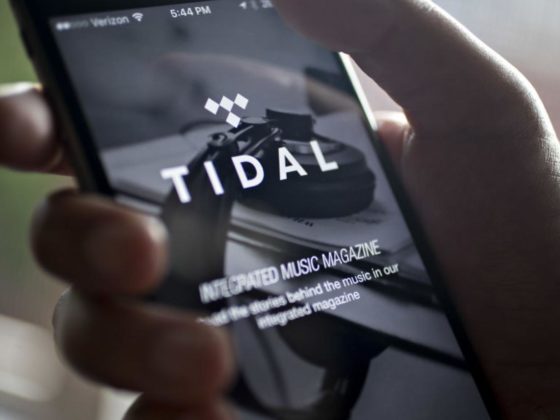