Friday was an outstanding for the future of music. Aminé and Lil’ Keed delivered new projects and Kyle Dion also dropped a two-pack along with a new video. Most notably, Meg Thee Stallion shined alongside Cardi B in the “W.A.P” video. Adding on to the weekend of releases, NLE Choppa released his debut studio album, Top Shotta.

Mulatto, Roddy Ricch, Chief Keef and Lil’ Baby joined the Memphis artist on his debut album. With tracks like “Walk ‘Em Down” and features from top artists, the album is projected to move 45,000 units during its first week.

To celebrate the success of his first album, he is now gearing up to release a documentary chronicling the rise of his career. Set to be released on August 11, 2020, the short film will dive into personal life and the recording of his latest project.

Who Is NLE Choppa? will debut on YouTube on August 11, 2020 at 11 a.m. Be sure to check out the project and documentary later today. 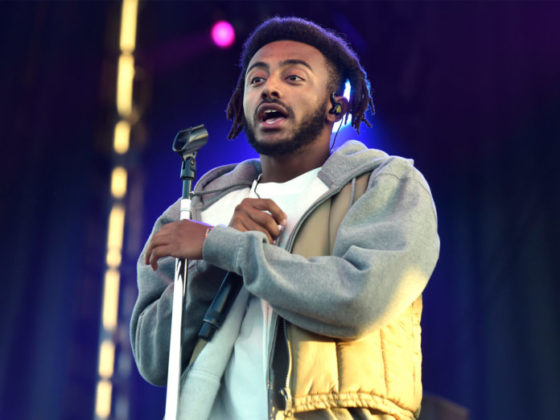