Memphis native NLE Choppa is celebrating his 18th birthday with a special moment. On November 18, the teenage star will release a new project called From Dark To Light. The 11 track will reportedly chronicle his path to a more peaceful life.

Before he drops his next project, the Memphis native has elected to revisit a track from his last project, Top Shotta. On “Narrow Road,” the young artist revisits pasts decisions and circumstances that led to his current state.

“Sippin’ codeine, feelin’ like a dope fiend/He say I’m not a killer, that n*gga don’t know me/My OG told me put in work when I was fourteen/Goin’ down a narrow road,” NLE Choppa raps.

“And b*tch, I been through some sh*t, I come from a broken home/I got a different mentality, bitch, it’s kill or be killed/I’d rather kill a rat before I write a statement and squeal.”

From Dark To Light will arrive on November 1, 2020. While we wait for the new project, check out “Narrow Road” from his debut album below. 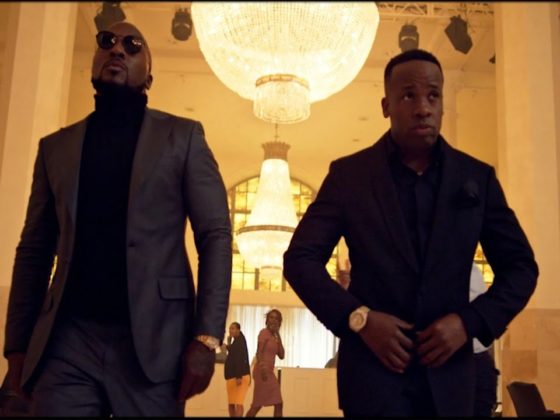