Memphis native Bryson “NLE Choppa” Potts is facing a pile of weapons and drug charges after being arrested in Davie, Florida.

According to police reports, NLE Choppa and a few other people pulled into the parking lot of a closed tow yard. Police have accused the group of climbing over the fence and walking around the tow yard. Eventually, Potts and another person allegedly hopped over the fence and got back into their cars. As they were preparing to leave the area, the pair was pulled over by police.

After being pulled over, officers said they found two fully-loaded firearms. Officers also claim they found a backpack with marijuana and xanax. From there, Potts was charged with carrying a concealed firearm, possession of Xanax, possession of cannabis and burglary of an unoccupied structure.

NLE Choppa has reportedly been released from jail and is awaiting the next steps in the legal process. A representative for his label, Warner, has not issued a statement yet. 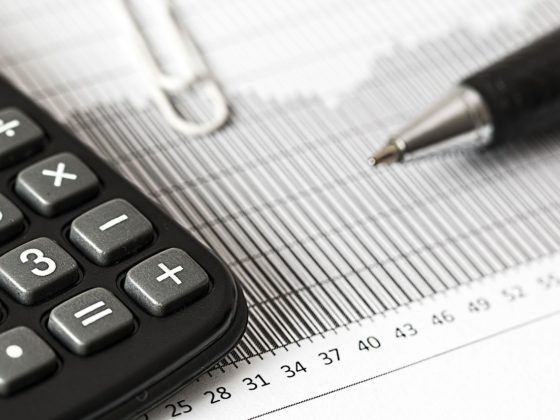 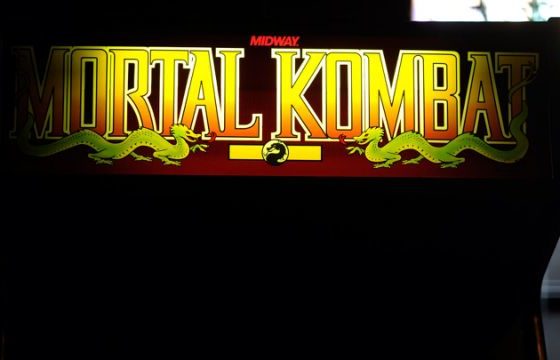