There’s not much that Nipsey Hussle did not accomplish in his remarkable career. He opened up community centers for the youth, offered jobs to formerly incarcerated people and provided opportunities to upcoming artists. In his passing, his spirit lives on.

This week, Nipsey Hussle became the second entertainer in history to have his memorial service held at the Staples Center. Also, Stevie Wonder delivered an incredible performance and Barack Obama wrote a letter to his friends, fans and family. Following his memorial service, he rode through all of Los Angeles in celebration. Simply put, both his life and after life have been nothing short of legendary.

Nipsey Hussle's legacy is now forever archived in U.S. history as part of the Congressional Record.

"For all he was given, he gave back. And for that legacy, South Los Angeles has been changed forever," @RepKarenBass says.

Continuing the celebration of his life, local officials have elected to rename the intersection of Crenshaw and Slauson, “Nipsey Hussle Square.” On a national level, the California native continues to impact the world as well. On April 10th, U.S. Representative Karen Bass elected to archive the philanthropist’s legacy in the U.S. Congressional Record. During a recent congressional session, Bass stated, “For all he was given, he gave back. And for that legacy, South Los Angeles has been changed forever.” Watch the clip of Karen Bass above and continue to honor Nipsey’s legacy in your everyday life. 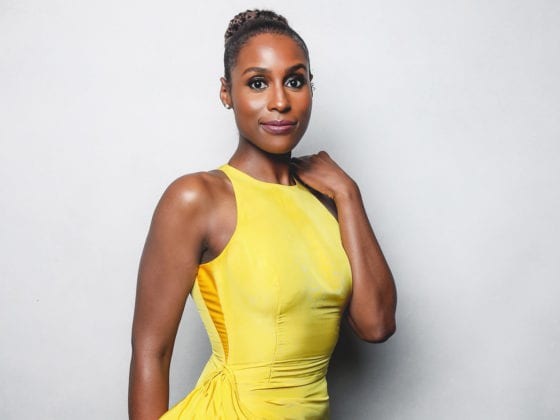 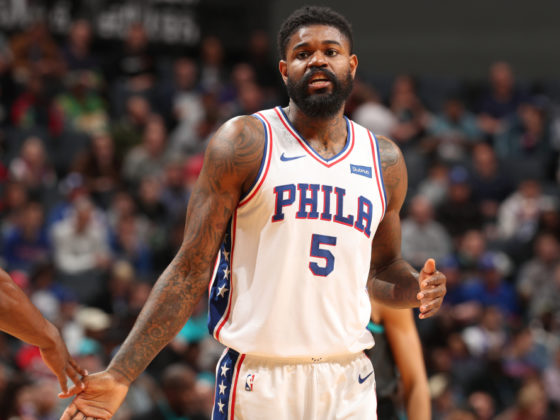