Perpetually a bottom feeder not only in the Eastern Conference but the NBA altogether, the Orlando Magic have been one of the most depressing franchises the league has been home to in the last decade. Year after year the team finishes in the bottom third of the East. They’ve begun to build through the draft, with flashy names such as Aaron Gordon, Jonathan Isaac and Mo Bamba, but beyond that lies a wasteland of middling NBA talent.

For a team that has continuously reshuffled its roster over the seasons, one player remains a constant despite a number of trade rumors. Now in his seventh season with the Magic, Nikola Vucevic has withstood the test of time. While his name has been whispered in trade talks for years, he has remained in Orlando.

The Magic have seemingly decided to begin building their roster in a way that would be in favor against Vucevic. Gordon, Isaac and Bamba are all fast-paced and athletic and spend time in the paint — the area Vucevic is best at operating in. This offseason was perhaps the greatest testament to that way of thinking. When the Magic drafted Mo Bamba with the fifth pick, it was deemed a move to capture their center of the future. But Bamba has been coming off the bench, behind Vucevic, who hasn’t allowed that transition to come into place.

Through Orlando’s first 25 games, Vucevic has played the best basketball of his career. He’s averaged 21 points, 11.4 rebounds and 3.8 assists in 31.1 minutes per game. Vucevic started taking 3-pointers last year, finishing at 31.4 percent on 3.6 attempts. This year, on three attempts per game, he’s hitting 41.3 percent of his shots from deep. He’s also shooting a career-high 55.2 percent from the field and is boasting a 59.2 percent effective field goal percentage, another career best.

At 35.8 percent from the 3-point line as a team, the Magic are 12th in the league in 3-point shooting percentage. The newfound shooting capability of Vucevic has helped open up an offense that might crater without it.

Even as a passer he has grown. In the clip below, Vucevic makes a nice pass to a cutting Aaron Gordon. It’s a pass that he not only wouldn’t have connected on in years before; he wouldn’t have even attempted it.

The Magic’s offense this year has been driven by Vucevic, though the team has certainly toiled on that side of the court. They rank 22nd in the league in offensive rating. An average of 106.3 points per game puts them at 25th in the NBA. Without Vucevic’s scoring, spacing and passing abilities, Orlando’s offense would certainly contend to be the league’s worst.

The rise of Vucevic is a pleasure to witness, but it presents a difficult equation for the Magic to solve. Mo Bamba has a high ceiling on both sides of the floor. He could become one of the best defenders in the league, with his quick feet, length and shot-blocking capabilities. On offense, he’s a beast inside with explosive athleticism. He also has a 3-point shot worth continued development. So far he’s shooting 37.2 percent from deep on just under two attempts per game.

But right now, Bamba’s development is being stunted. He’s playing just 16.9 minutes per game and taking just 5.5 field goal attempts in those minutes. His usage is a mere 15.6 percent. He plays the same position as Vucevic, and for a Magic team that hasn’t seen any sort of success in recent memory, their competitive ways this season make it tough to play Bamba over the veteran — even with his potential.

Orlando has tried to see what they can get out of Bamba at the power forward spot, but those numbers are limited, as he’s played just nine percent of his minutes there. In a two-man lineup featuring Bamba and Vucevic, the returns leave much more to be desired. In 36 minutes together, a very small sample size, the duo has posted a -47.9 net rating on the court. While that does not mean it can’t work, it hasn’t yet.

With the way today’s NBA has trended, teams going smaller and quicker while playing minutes without a traditional center at times, Orlando would be going against the grain by pursuing the use of Bamba and Vucevic together.

Non-hyperbolic, Bamba has the promise of becoming one of, if not the, best two-way center in the league one day. It’s certainly not a surefire outcome, but there’s a reason teams became so enamored with Bamba as the draft grew closer. After news broke in the offseason of his re-designed shot, the outlook of Bamba’s offensive potential skyrocketed. Teams have witnessed how important it is for centers to be able to knock down shots from range. See Marc Gasol, Brook Lopez and now Nikola Vucevic.

In the clip below, Bamba shows off the exact prototype teams are searching for in centers nowadays. He displays a sweet-shooting stroke from the 3-point line and absolutely obliterates a shot on the defensive end.

The resurgence of Nikola Vucevic has been a refreshing breath of air to a Magic franchise that has been suffocating for quite some time. If he continues to play at this level, Orlando has finally grounded an All-Star-level talent on its roster — a daunting task for them.

Their trust and patience with Nikola Vucevic seems to have paid off, as he has been the lead Magician behind the Magic’s satisfying start. As of now, the Magic are seventh in the Eastern Conference with a 12-12 record. If Vucevic’s elite play continues, Orlando just may shock the world and make the playoffs. 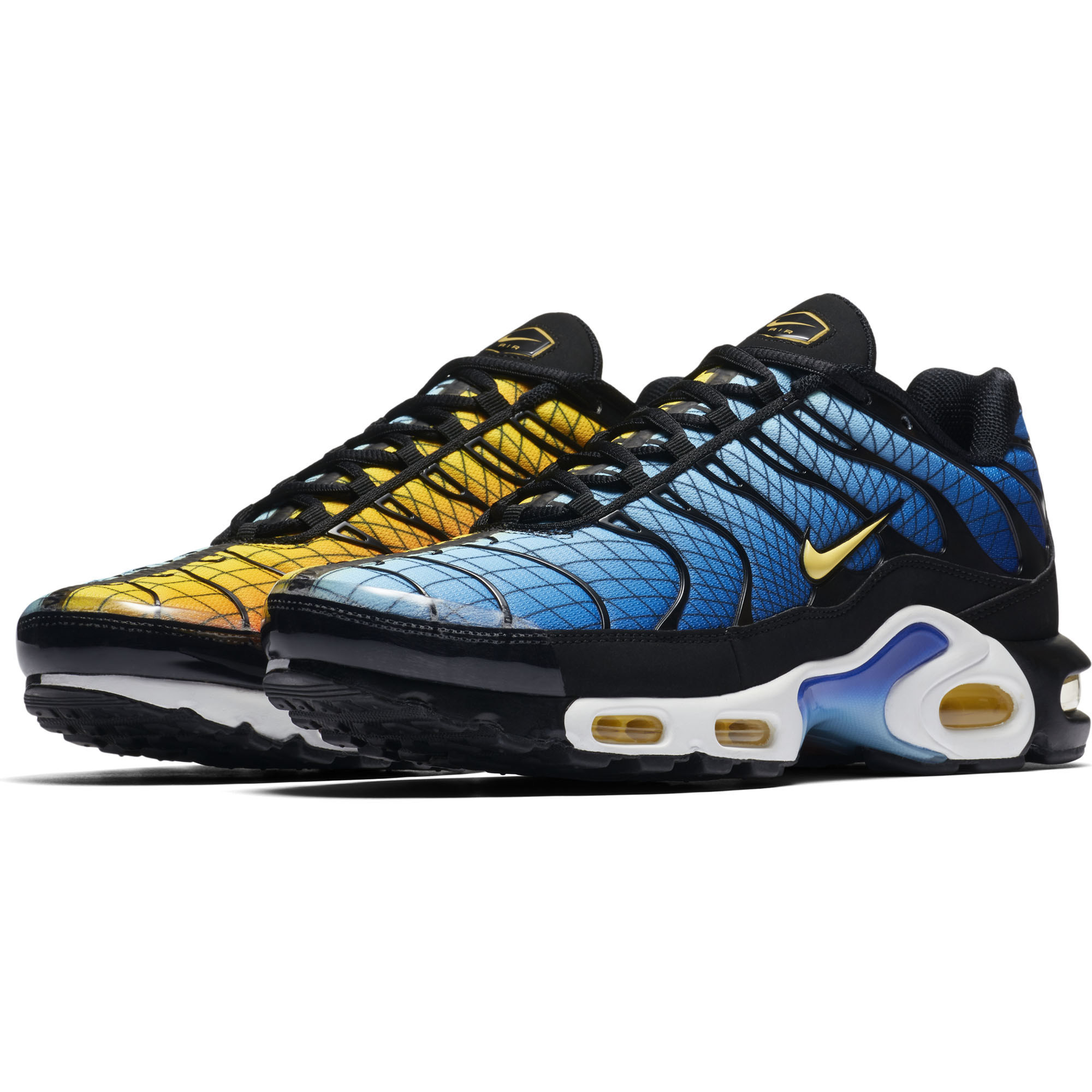 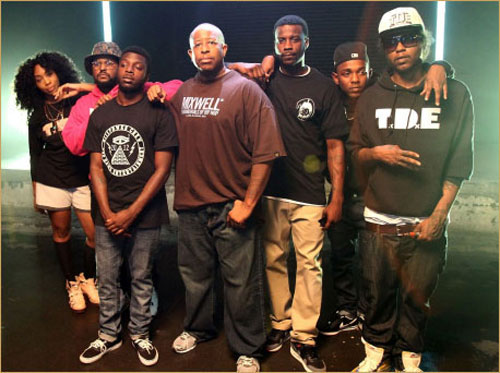